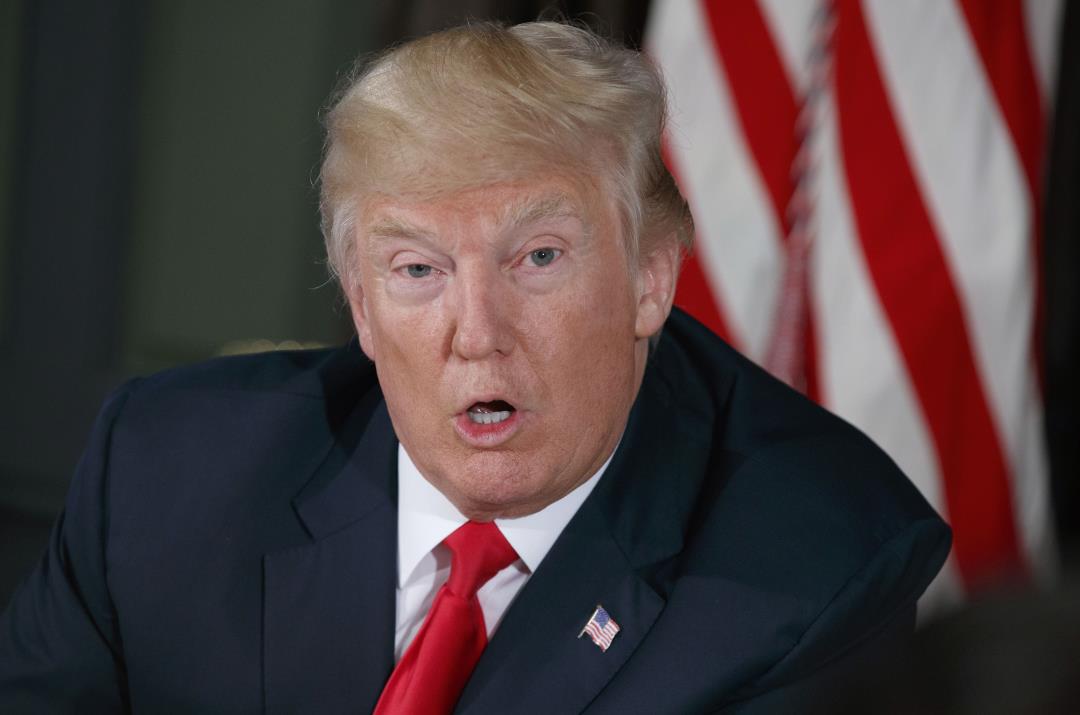 (Newser) – A Boston newspaper is proposing a coordinated editorial response from publications across the US to President Trump’s frequent attacks on the news media. “We are not the enemy of the people,” says Marjorie Pritchard, deputy managing editor for the editorial page of the Boston Globe, referring to a characterization of journalists that Trump has used in the past. The president, who contends he has largely been covered unfairly by the press, also employs the term “fake news” often when describing the media. The Globe has reached out to editorial boards nationwide to write and publish editorials on Aug. 16 denouncing what the newspaper called a “dirty war against the free press,” per the AP. As of Friday, Pritchard says, about 70 outlets had committed to editorials so far, with the list expected to grow.

The publications range from large metropolitan dailies, such as the Houston Chronicle, Minneapolis Star Tribune, Miami Herald, and Denver Post, to small weekly papers with circulations as low as 4,000. The newspaper’s request suggests editorial boards take a common stand against Trump’s words regardless of their politics. “Our words will differ. But at least we can agree that such attacks are alarming,” the appeal notes. Pritchard says the decision to seek the coordinated response from newspapers was reached after Trump appeared to step up his rhetoric in recent weeks. She says she hopes the editorials will make an impression on Americans and “educate readers to realize that an attack on the First Amendment is unacceptable. We are a free and independent press, it is one of the most sacred principles enshrined in the Constitution.”