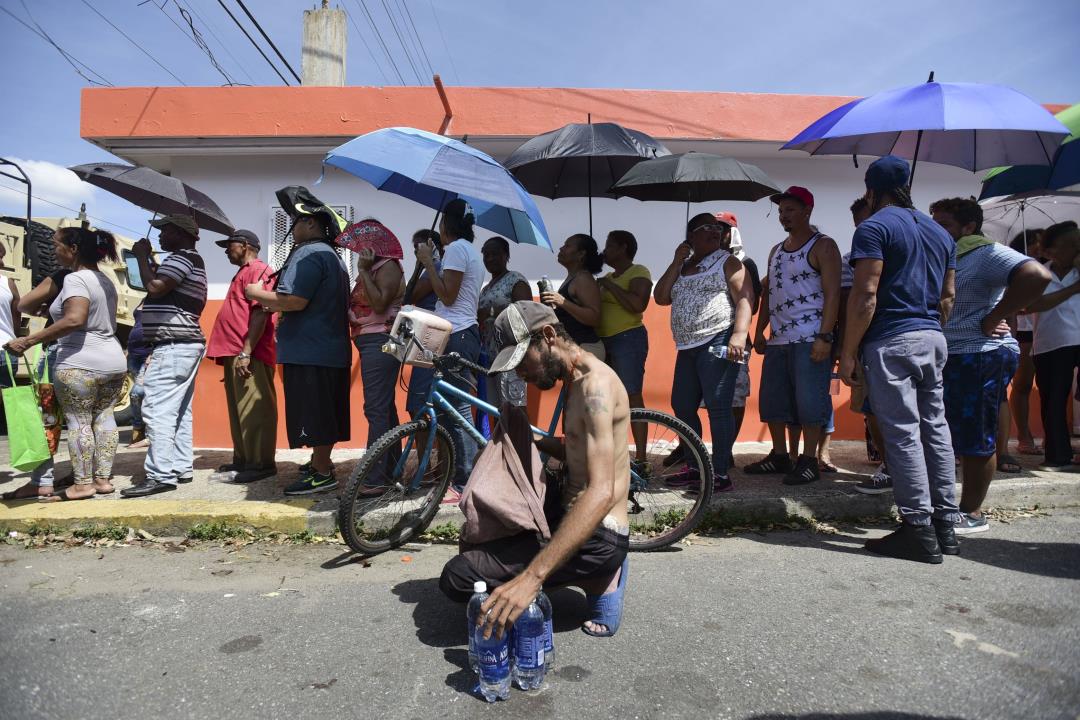 (Newser) – Several trailers’ worth of donated water, food, and other supplies designated for victims of Hurricane Maria have been found rotting in a Puerto Rico parking lot, the New York Times reports. A local radio station posted a video of at least 10 rat-infested trailers outside a state elections office Friday (see it here), sparking reactions from officials. “I agree, it should have been handed out as soon as possible,” says Maj. Paul Dahlen, the National Guard spokesman. But he says some of those donations came after the National Guard’s mission ended in May. The head of the elections council, Nicolás Gautier, says he’s been calling the National Guard asking when they planned to distribute the much-needed goods.

“Whatever was left after the National Guard left was put in those containers,” says Gautier. “In one of these containers was food for dogs and apparently several of the boxes were broken. After the placement in the van, that brings a lot of rats and it infected everything.” The find came only a day after Puerto Rican officials acknowledged 1,427 deaths “more than normal” occurred over four months following Hurricanes Irma and Maria, CBS News reports—a far cry from the previous official Maria death count of 64, notes the Times. Meanwhile, about 300 unidentified bodies await autopsy at a Puerto Rico morgue, some stored in 18-wheeler trucks outside. “We were taken to one of the trailers,” says a CBS reporter. “The door was open. And the smell was pungent.”