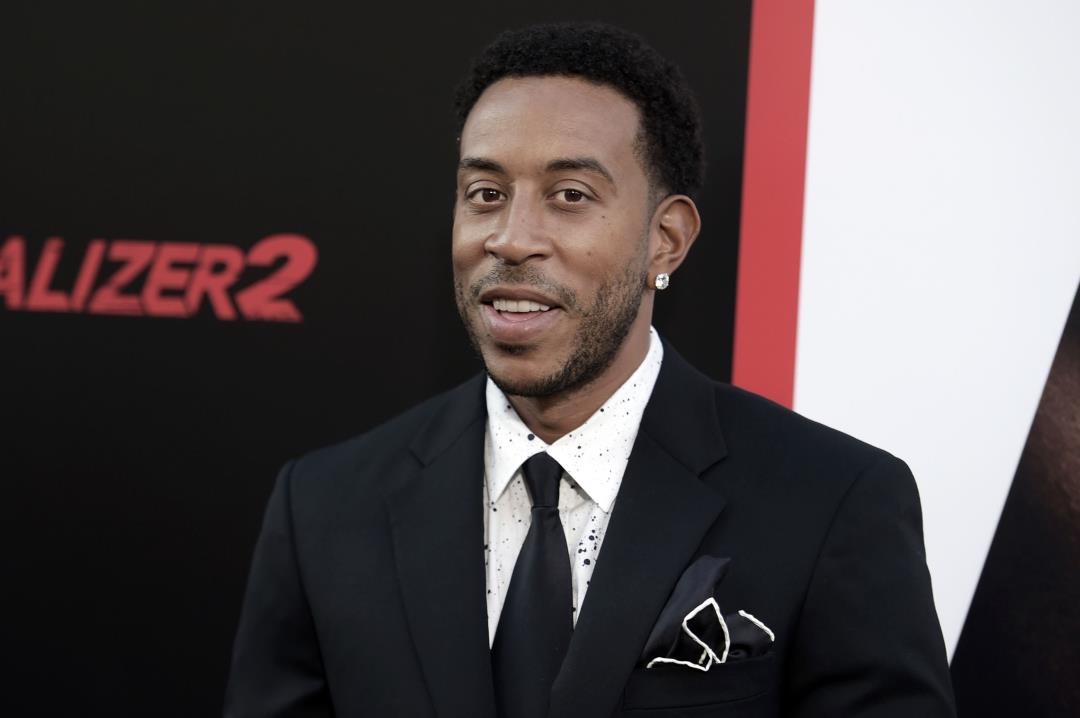 (Newser) – In what People dubs the ultimate case of “Southern hospitality,” a big name has been picking up folks’ grocery tabs on the sly—at least until now. In a now-viral July 30 Facebook post, a woman named Therra detailed how she’d been down on her luck and feeling “like a loser,” getting hit with unexpected expenses and losing sleep over it. A friend sent her a gift card to Whole Foods, though, and so Therra went shopping “with a relief I haven’t felt all month.” But it was at the register when the real relief came: The man in front of her on line offered to pay her entire $375 grocery bill, and when Therra asked him his name, he simply said, “Chris” and walked away. It was then that the cashier informed Therra who had picked up the tab for her. “You know that’s Ludacris, right?” the cashier said.

After Therra’s story spread, the New York Times started looking further into it, wondering if Therra (fully IDed as Therra Jaramillo) had stolen details for her story from a Twitter post in May. Instead, the paper found more than 100 posts online detailing how Ludacris (real name: Chris Bridges) had paid for people’s groceries not only in Whole Foods, but also in Publix, Costco, and other venues across the country and in Canada, stretching back years. Ludacris’ manager, Chaka Zulu, confirms to the Times his client has indeed done such good deeds, noting, “Luda does these things all the time. But he doesn’t want to do interviews to highlight it. It’s just his heart.” Meanwhile, Jaramillo has since raised more than $1,200 for the Ludacris Foundation, which helps urban youth, to pay back her supermarket hero. “Be like Ludacris y’all,” Jaramillo wrote on Facebook.