Activists are returning to basic materials stocks in greater numbers, with much of the growth coming in oil & gas, and metals & minerals.

Get The Full Ray Dalio Series in PDF

Get the entire 10-part series on Ray Dalio in PDF. Save it to your desktop, read it on your tablet, or email to your colleagues

Activist investors had publicly subjected 97 basic materials companies to demands in the year-to-July 31, the highest on record at this point of the year, according to the August edition of Activist Insight Monthly.

The figure tops the previous highest level of 84 companies for the same period, which was set in 2013, when Activist Insight’s records began. The number of metals & minerals companies publicly subjected to demands in the year-to-July 31, 2018 met 2013’s year-to-July 31 record and activism in oil & gas soared beyond the record. 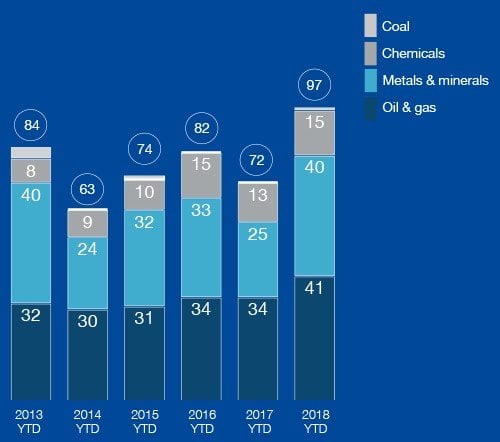 Activity comes as engagement activists, typically large institutions and individuals that focus on governance reforms, have dialed back their ambitions. Occasional activists and those that regularly use activist tools but do not have it as their sole strategy have led the return to basic materials stocks, the data show. 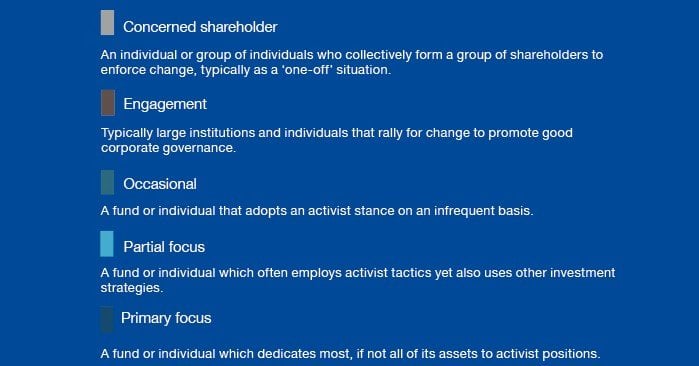 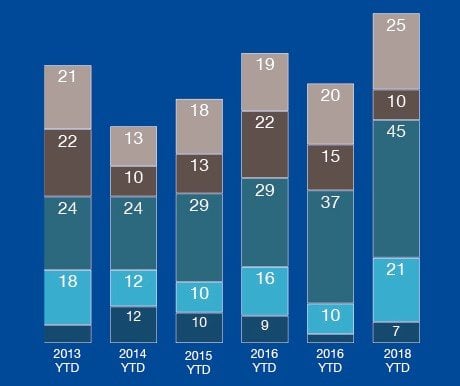 Note: sum of bars may include duplicates due to companies being targeted by activists from multiple focus types.

As a result, board and M&A-related activism have seen relative increases in importance, when compared to the same period last year. 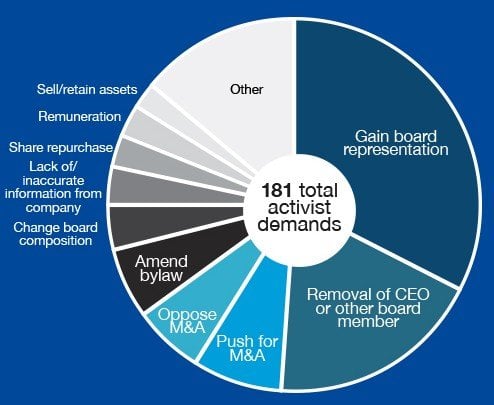 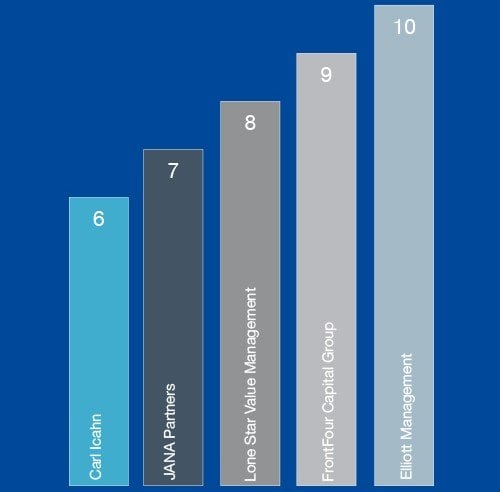 *Excludes activists that Activist Insight has deemed to have an Engagement Focus on activism.