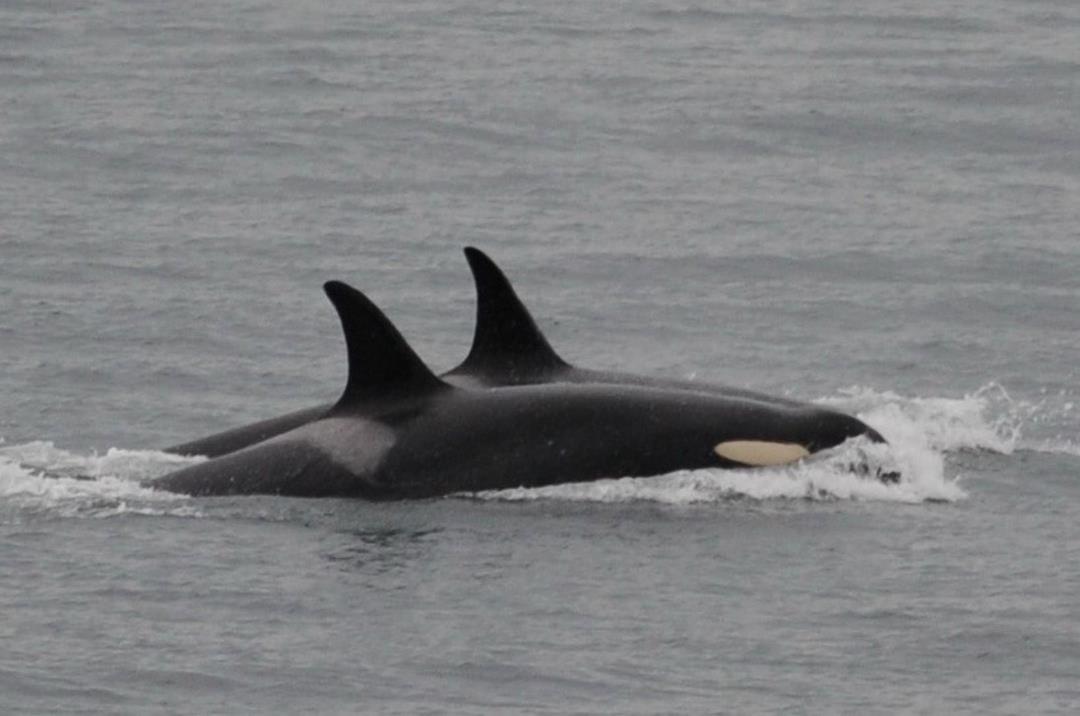 (Newser) – The orca mom that carried the limp body of her dead calf for weeks, attracting worldwide attention for what many see as an undeniable expression of grief, has finally moved on. Per the Seattle Times, Tahlequah dropped her offspring’s decomposing body after going to great lengths to hold onto the calf for 17 days, during which she’s estimated to have traveled some 1,000 miles. “She looks vigorous and healthy,” Ken Balcomb with the Center for Whale Research, told the Seattle Times in an email. Tahlequah is a member of the J pod, which is part of a critically endangered population of orcas off the Northwest coast known as southern-resident killer whales. While Balcomb considers Tahlequah’s ordeal now over, she and the other orcas in the area are far from out of the woods.

Another member of Tahlequah’s pod, dubbed J50, was considered near death as recently as last week. The 3.5-year-old female’s condition is believed to be so grim that scientists are working out how to attempt the first ever feeding of live salmon to a wild killer whale. Brad Hanson, a wildlife biologist with the National Oceanic and Atmospheric Administration, is spearheading the effort, which he hopes can both feed J50 and provide her with medication to fight what scientists fear is a serious infection. Per the AP, J50 is one of only 75 southern resident killer whales left and her loss could mean even fewer orcas are produced down the line. The region’s orca population is believed to suffer most notably from low populations of their most important prey, Chinook salmon.