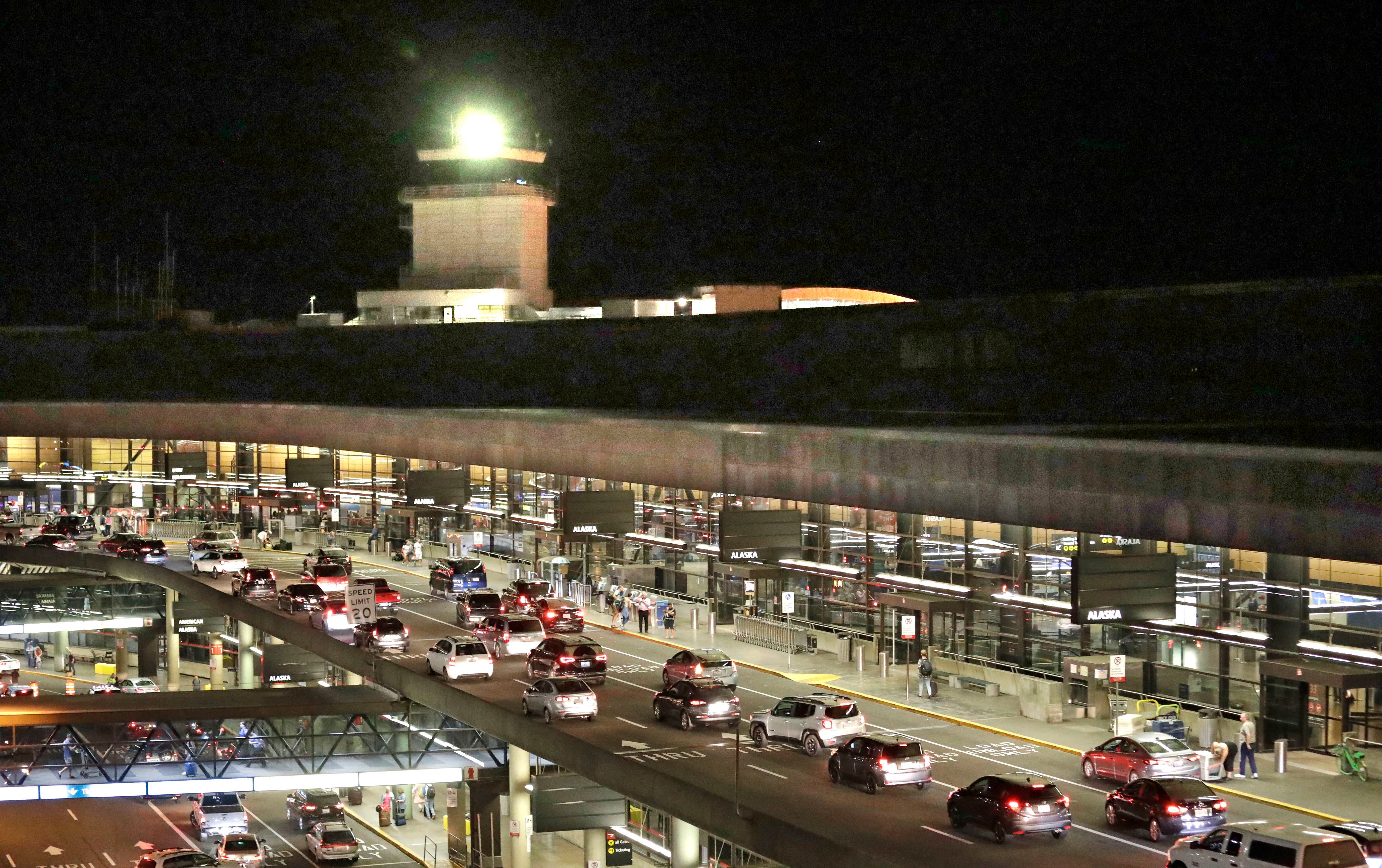 (OLYMPIA, Wash.) — Investigators worked to find out how a “suicidal” airline employee stole an empty Horizon Air turboprop plane, took off from Sea-Tac International Airport and crashed into a small island in the Puget Sound after being chased by military jets that were quickly scrambled to intercept the aircraft.

The bizarre incident points to one of the biggest potential perils for commercial air travel — airline or airport employees causing mayhem.

“The greatest threat we have to aviation is the insider threat,” Erroll Southers, a former FBI agent and transportation security expert, told The Associated Press. “Here we have an employee who was vetted to the level to have access to the aircraft and had a skill set proficient enough to take off with that plane.”

The Friday night crash happened because the 29-year-old man was “doing stunts in air or lack of flying skills,” the Pierce County Sheriff’s Department said. The man, who was believed killed, wasn’t immediately identified.

The man was suicidal, and there was no connection to terrorism, Ed Troyer, a spokesman for the sheriff’s department, said.

Video showed the Horizon Air Q400 doing large loops and other dangerous maneuvers as the sun set on the Puget Sound. There were no passengers aboard. Authorities initially said the man was a mechanic, but Alaska Airlines later said he was believed to be a ground service agent employed by Horizon. Those employees direct aircraft for takeoff and gate approach and de-ice planes.

Southers, the aviation security expert, said the man could have caused mass destruction. “If he had the skill set to do loops with a plane like this, he certainly had the capacity to fly it into a building and kill people on the ground.,” he said.

The plane was pursued by military aircraft before it crashed on tiny Ketron Island, southwest of Tacoma, Washington. Video showed fiery flames amidst trees on the island, which is sparsely populated and only accessible by ferry. No structures on the ground were damaged, Alaska Airlines said.

Troyer said F-15 aircraft took off out of Portland, Oregon, and were in the air “within a few minutes” and the pilots kept “people on the ground safe.”

The sheriff’s department said they were working to conduct a background investigation on the Pierce County resident.

The aircraft was stolen about 8 p.m. Alaska Airlines said it was in a “maintenance position” and not scheduled for a passenger flight. Horizon Air is part of Alaska Air Group and flies shorter routes throughout the U.S. West. The Q400 is a turboprop aircraft with 76 seats.

Pierce County Sheriff Paul Pastor said the man “did something foolish and may well have paid with his life.”

“There is a runway just off to your right side in about a mile,” the controller says, referring to an airfield at Joint Base Lewis-McChord.

“Oh man. Those guys will rough me up if I try and land there,” the man responded, later adding “This is probably jail time for life, huh?”

Later the man said: “I’ve got a lot of people that care about me. It’s going to disappoint them to hear that I did this … Just a broken guy, got a few screws loose, I guess.”

Flights out of Sea-Tac, the largest commercial airport in the Pacific Northwest, were temporarily grounded during the drama.

The plane crashed in a heavily wooded area of thick underbrush on the island, according to Debra Eckrote, the Western Pacific regional chief for the National Transportation Safety Board.

“It is highly fragmented,” she said of the plane. “The wings are off, the fuselage is, I think, kind of positioned upside down.”

The FBI is looking into the man’s background and try to determine his motive, she said. Investigators are also looking to determine how the man gained access to the plane.

“He’s ground support so they have access to aircrafts,” she said of the man.

Investigators expect they will be able to recover both the cockpit voice recorder and the event data recorder from the plane.

Alaska Air Group CEO Brad Tilden said in a statement early Saturday morning that the airline was “working to find out everything we possibly can about what happened.”

The airline was coordinating with the Federal Aviation Administration, the FBI and the National Transportation Safety Board, he said.

Royal King told The Seattle Times he was photographing a wedding when he saw the low-flying turboprop being chased by two F-15s. He said he didn’t see the crash but saw smoke.

“It was unfathomable, it was something out of a movie,” he told the newspaper.

Gov. Jay Inslee thanked the Air National Guard from Washington and Oregon for scrambling jets and said in a statement “there are still a lot of unknowns surrounding tonight’s tragic incident.””

“The responding fighter pilots flew alongside the aircraft and were ready to do whatever was needed to protect us, but in the end the man flying the stolen plane crashed,” Inslee said.