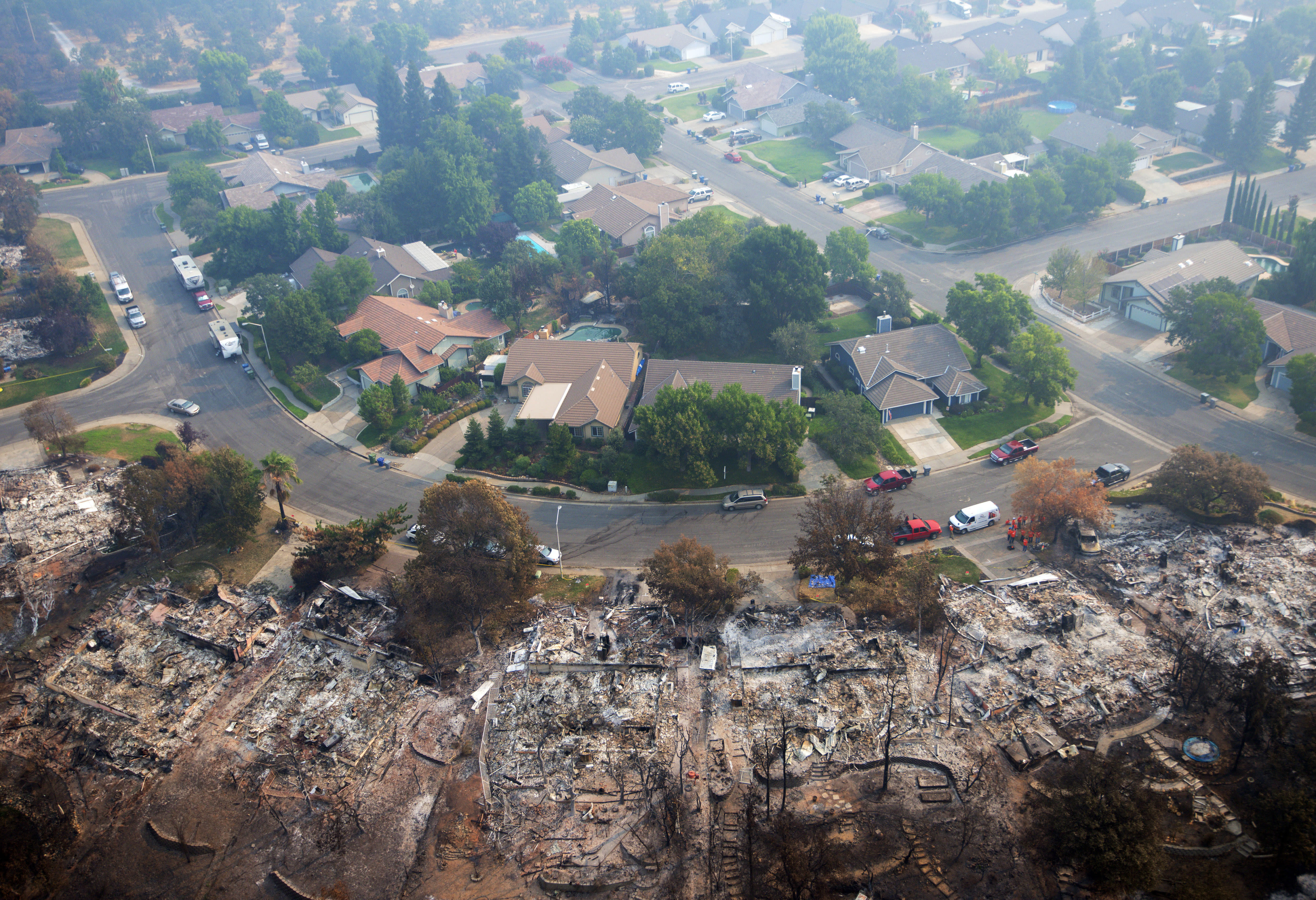 A Southern California wildfire that has been raging for several days south of Los Angeles is now 29 percent contained.

Earlier this week, the fire had threatened homes in Lake Elsinore and nearby communities. Aircraft have been making flight after flight, dumping water and bright pink retardant to protect the foothill communities as the fire sweeps through the dense, bone-dry brush.

The man suspected of setting the blaze, 51-year-old Forrest Clark, appeared in court Friday, but his arraignment was postponed.

Clark made several outbursts, claiming his life was being threatened and said the arson charge against him was a lie. He’s being held on $1 million bail.

Crews are working furiously to keep a Southern California wildfire from burning more homes south of Los Angeles while firefighters in the north have finally gained ground against major blazes.

The so-called Holy Fire in the Cleveland National Forest was threatening thousands of homes in Lake Elsinore and nearby communities after growing by Friday night to nearly 30 square miles (77 square kilometers).

The fire grew a bit Friday after nearly doubling in size overnight. But firefighters also made progress, with containment doubling from 5 to 10 percent.

Gusty winds continued to drive the flames but were expected to ease off overnight before blowing up again Saturday afternoon.