Justin and Hailey We’re not Getting Hitched … ‘Till Next Year 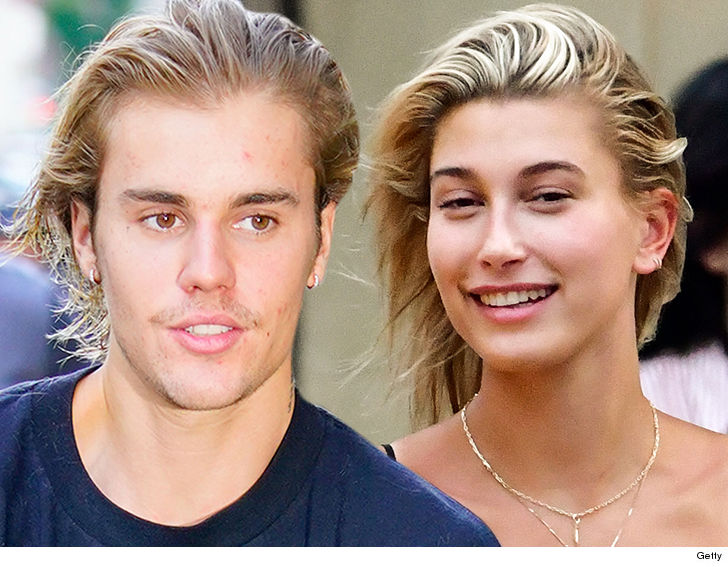 Justin Bieber popped the question to Hailey Baldwin a nanosecond after getting back together in June, but we’ve learned they’re not rushing to the altar … not by a long shot.

Sources with direct knowledge tell TMZ … Justin and Hailey are waiting until sometime next year to tie the knot. We’re told it’s not that they’re unsure … not unlike Miley and Liam, we’re told they feel they’ve made the commitment, and that’s the most important thing.

We’re also told it’s a mistake to view their engagement as jumping the gun. As one solid source told us, “Justin’s been in love with her for a long time, so this didn’t just come from out of the blue.” We’re told there were a number of times — times the public doesn’t know about — when Justin and Haley got back together.

The upshot — everyone thought Selena Gomez was the woman he always wanted, but even when he was with Selena … Hailey was on his brain.