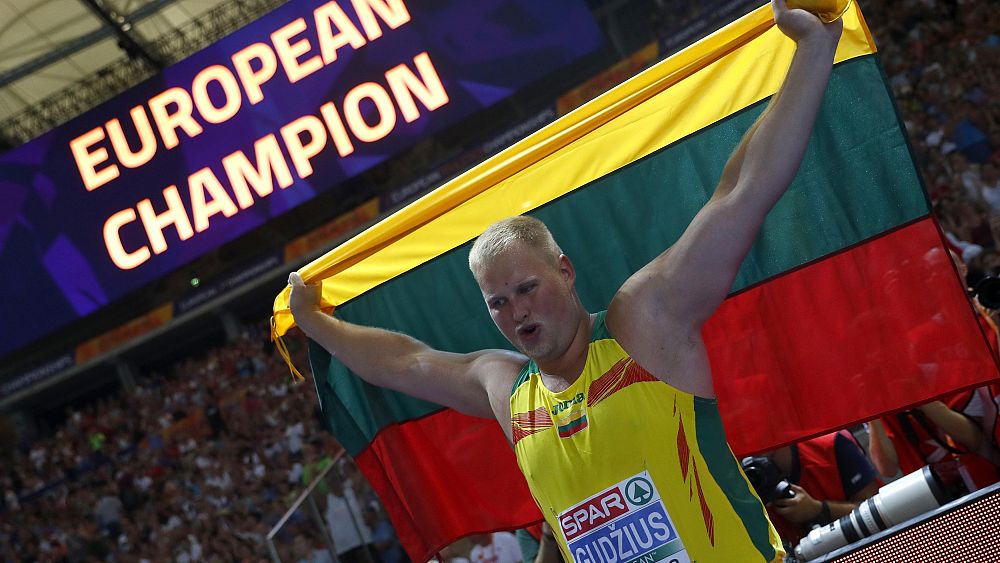 The European Championships ended yesterday with Russia and Great Britain atop the medal standings. The 11-day event showcased 4,215 athletes from over 30 countries competing in dozens of events from golf to synchronized swimming.
Russia led the field with 31 gold medals, ahead of Great Britain who finished the event with 26 golds. Great Britain lead the overall medal count with 74. Italy, the Netherlands and Germany rounded up the top five in total medal count.

Lithuania represented the Baltic-states well by winning seven medals at the event. With a population of 2,823,859, Lithuania has the third smallest population at the games.

Andrius Gudžius took home the country’s only gold in the men’s discus throw. The Baltic-country also won medals in rowing and swimming events as well.

Iceland represented the smallest population among participating countries with only 339,747 citizens. Their two medals equal 5.89 medals per 100,000 Icelanders.

Iceland won both of their medals in team golf, winning a gold in the mixed competition and a silver in the men’s competition.

Belarus and Greece both collected nine medals each with populations hovering around 10 million.

Turkey won six total medals, the least per capita among participating countries, with 0.07 medals per 100,000 Turks.