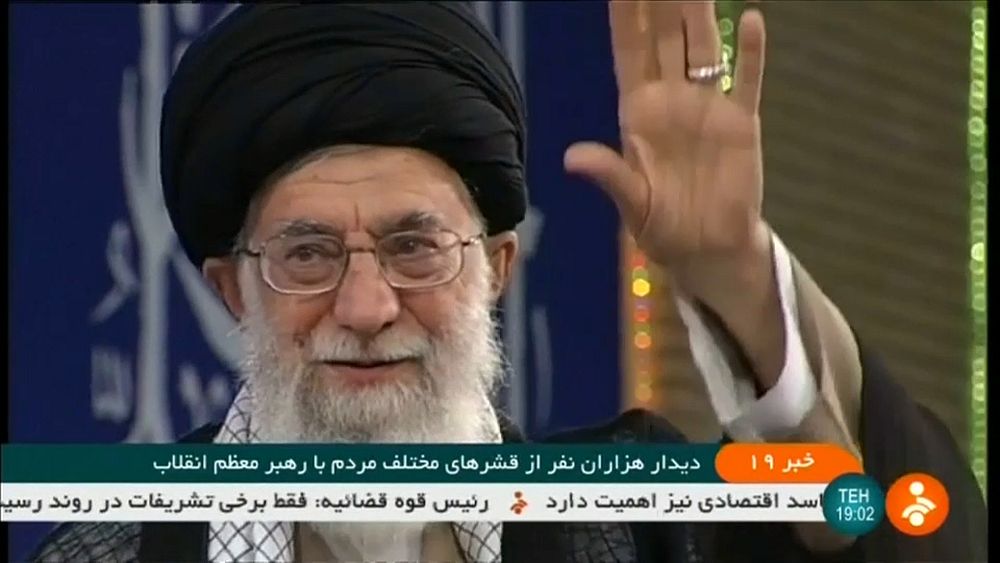 Iran will never accept US President Trump’s offer to negotiate – but nor will it start a war with its Western adversary. That’s the message from the country’s supreme leader, Ayatollah Ali Khamenei
Speaking in Tehran on Monday (August 13), Khamenei said he has banned Iranian officials from accepting Trump’s offer of unconditional talks.

“If by some force of circumstance there was a possibility for the Iranian government to speak directly with the American regime, we would never negotiate with the current U.S. government,” Khamenei said. “We have been in wars but the other side has always started the war. We will respond with great force if war is waged against us but we will never start a war.”

As if to drive the point home, on Monday Tehran also unveiled a new generation of its short-range ballistic missiles – defying US demands to curb the weapons programme.

Khamenei saved some harsh words for his own government, blaming it for the country’s economic woes since the reimposition of American sanctions earlier this month.

He said better economic management would have allowed Iran to resist and overcome the US blockade.