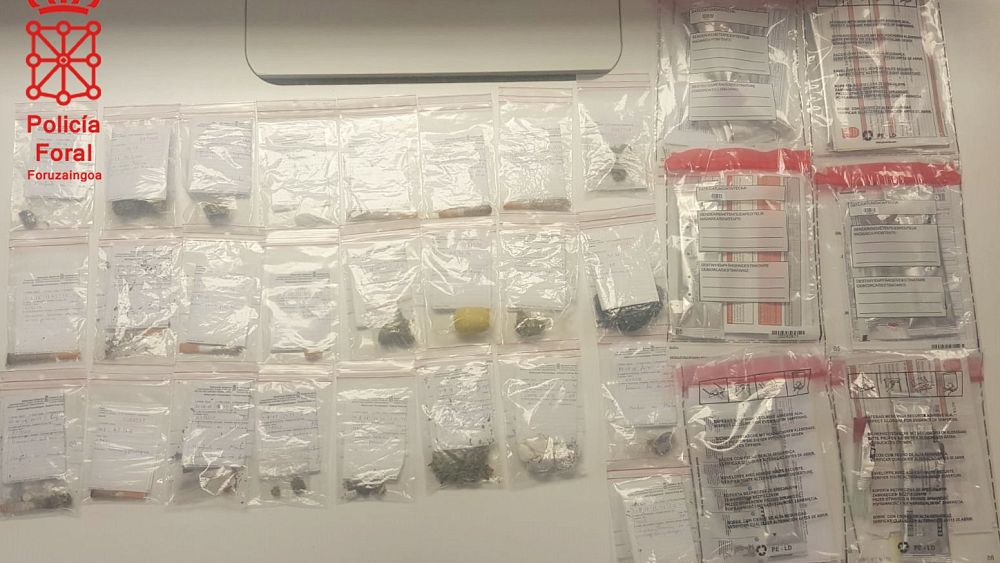 A driver in northeastern Spain has tested positive for ‘every possible kind of drug’ after being pulled over by police on Saturday.
Police found high levels of cannabis, amphetamines/methamphetamine, cocaine, opiates; as well as alcohol, with a rate of 0,60 mg/l.

Local police told Euronews that a neighbour in the town of Carcastillo called the police saying that “several people were getting in a vehicle influenced by alcoholic beverages.”

The vehicle has now been impounded.

Although the driver’s condition went against traffic regulations, the number of car-related deaths in the Spanish region of Navarra stands as low as it’s ever been.

The TSA apologized after an agent pulled a Native American passenger's braid and said "giddyup!" during a pat down
2020-01-18