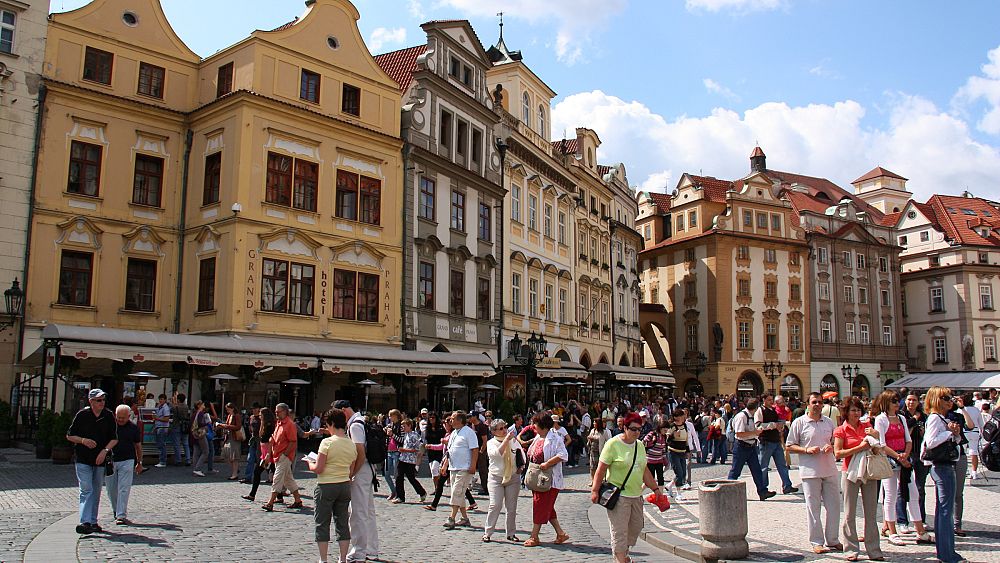 According to a European study published on Friday, air pollution is so high in major European cities that spending a long weekend there could have the same health impacts as smoking between one and four cigarettes.
The European Association of Transport and Environment compared the fine particle contamination of Europe’s 10 most visited cities this summer by converting it to the number of cigarettes smoked.

The comparison between air pollution and smoking cigarettes is based on research by Berkeley Earth. They found breathing 22 micrograms per cubic meter of air of fine particles had the same health effects as smoking a cigarette.

Istanbul and Prague came out on top — visiting these cities for four days would have the same impact on your lungs as consuming four cigarettes.

Long weekends spent in Dublin and Barcelona, meanwhile, were the equivalent of smoking one cigarette.

Having several days in Milan would have the same effect on visitors’ health as smoking three cigarettes, compared to 2.75 in London, and two cigarettes in Rome and Vienna.

“When air pollution is high, it is recommended to avoid eating or playing sports outdoors,” said Jens Muller, coordinator of air quality files within the NGO Transport and Environment.

“Tourists are increasingly sensitive to this issue when they choose a destination because they do not want to jeopardize their health,” he added.

The Transport and Environment association said pollution from cars is the largest source of poor air quality in tourism hotspots across the continent, which it claims is caused, in part, by many vehicles producing more emissions than their manufacturers suggest.

Dow Jones Falls As Much As 540 Points As These Industry Groups Outperform; Time To Sell Apple Stock?
2020-01-27