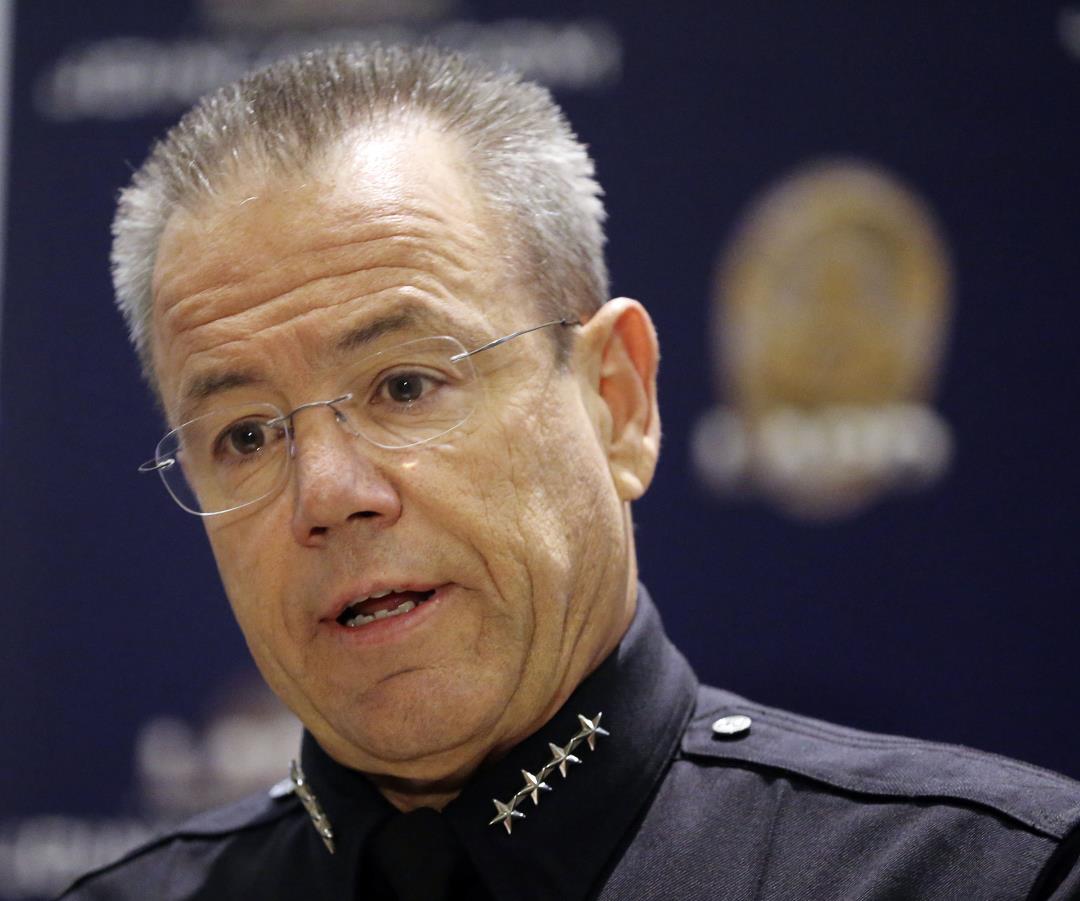 (Newser) – Michel Moore retired as chief of operations for the Los Angeles Police Department in January, but just briefly: by March he was back in the role—after having collected a $1.27 million lump sum retirement payout from the city. Then, in June, he was named the new chief of the LAPD. As the Los Angeles Times explains, Moore, 58, took part in LA’s Deferred Retirement Option Plan (DROP), in which, for the final five years of their careers, police officers and firefighters are given their pension payments in addition to their salaries. Those pension payments go into a special account; after the five years are up, as long as the employee does retire, they get the money. One important caveat: Chiefs are excluded from the program, meaning that if Moore had been promoted to chief before retiring, he would have given up the $1.27 million.

But Moore tells the Times he did not know his promotion to chief was imminent when he agreed to a plan, proposed by then-Chief Charlie Beck and approved by Mayor Eric Garcetti, that would see him spend just a few weeks off the job before returning via a mechanism known as “the bounce,” which allows a retired officer to be brought back for up to a year if the city can’t replace him. Before the plan was proposed last fall, he says he expected to leave the department permanently in January, when his five years in DROP were up. He says he was further surprised when, just before he briefly retired in January, Beck announced his own pending retirement. “You may call it suspicious timing, but I didn’t program it that way,” he says. The Times notes that he also collected $170,000 for unused sick and vacation days when he retired, and was allowed to collect his pension on top of his salary when he came back on the job. Read the full article.