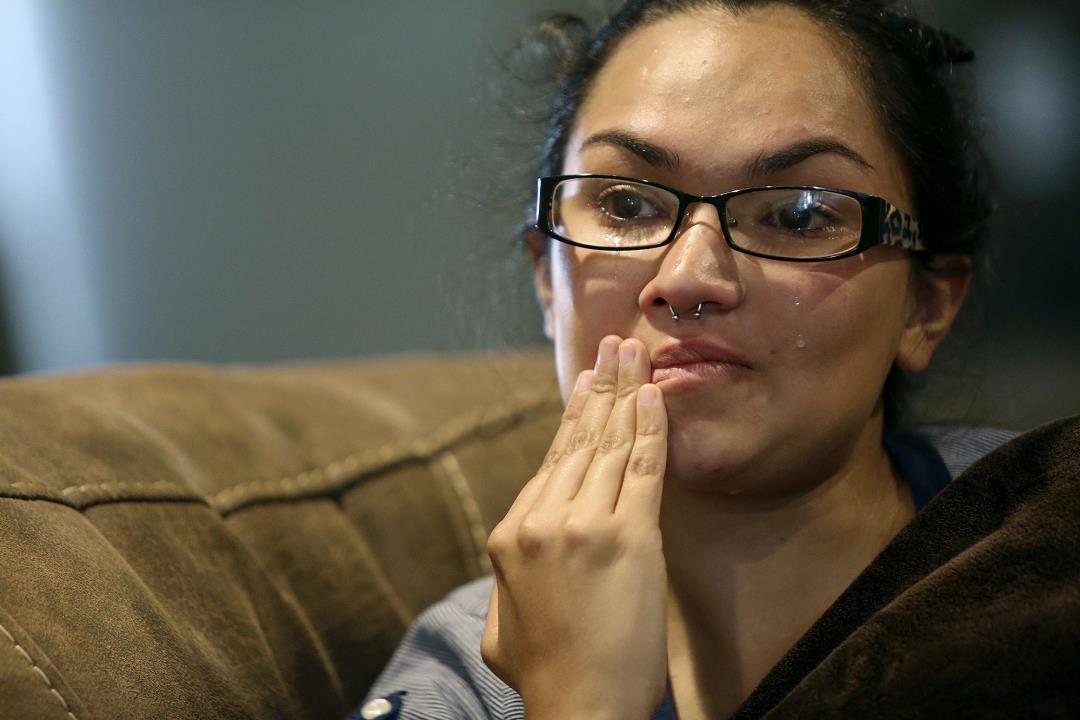 (Newser) – The wife of the Sutherland Springs gunman who murdered 26 people in a Texas church last year has spoken out. In interviews with the San Antonio Express-News, Danielle Kelley has described for the first time what life with husband Devin Kelley was like leading up to the day he kissed their young children goodbye, tied his wife to a bed, and left the house never to return. “No one just leaves in all-black attire with a ballistic vest,” Danielle said, recalling the moment she watched her husband leave the house armed with an assault rifle and knew something horrific was going to happen. Many of the people Devin went on to kill that Sunday were people Danielle knew and loved. “If it was only me that could’ve died and everybody else could’ve been alive,” Danielle said. “I would’ve gladly taken that.”

Devin Kelley also injured 20 people before fleeing in a car and ultimately taking his own life. Still, Danielle Kelley insists she won’t let what her husband did change the way she felt about him, starting when the two met as high school students. “No matter what, I will love him,” Danielle said. “Even though he went off and ruined more people’s lives than I could ever imagine.” Per CNN, Danielle said she doubted her faith in God for a period but has since returned to the very church her husband terrorized nine months ago and been welcomed with open arms. She said she shared her story in the hope it will empower people struggling with mental illness to get help. (The San Antonio Express News has the rest of Danielle’s story.)