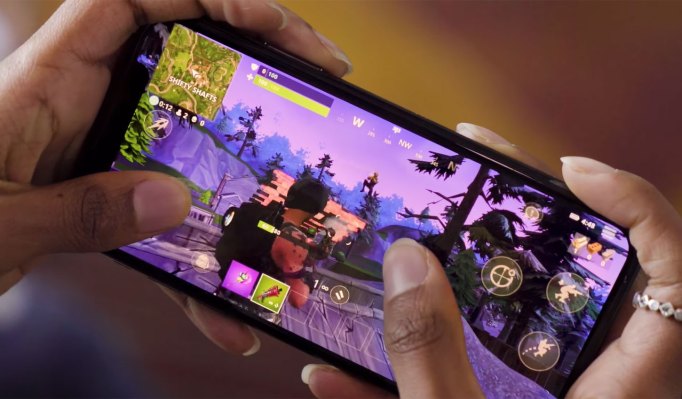 Fortnite’s journey to Android has been a complicated one. A few months back, Epic Games promised to bring the wildly popular survival sandbox title to the mobile OS, but only after side stepping the traditional process for doing so. Fittingly, while it now appears to be live for Android, the process of actually getting the game is, well, complicated.

If you want to get started, you’ll need to sign up for a beta of the game. That’s right, while the title has been up and running on any number of other platforms (including its three-day head start on Samsung devices), it’s still in beta on Android. Give Epic your email address, and they’ll send you an invite…”as soon as you can play.”

How soon is that? Well, there appears to be a waiting list at the moment. How long all of this will take is anyone’s guess, though the company says it can take “a few days” for all of it to go through. Since the whole thing is bypassing the Google Play store (much to Google’s chagrin), you’ll need to install the Fortnite Installer APK to install Fortnite the game.

I went through a similar process to get the game on the Note 9. It’s weird and kind of annoying, but when it’s done, it’s done.

Oh, and you’ll want to make sure your phone is compatible. Epic’s got the full list here, which seems to include a pretty broad range, including Pixel devices and handsets from Huawei, LG, Nokia, OnePlus, Xiaomi, ZTE and Razer.