Cardi B‘s a tough act to follow … according to Bruno Mars, who just announced he’s replacing her spot on his tour with a slew of artists … including Ciara.

Bruno played the role of hype man — in a BIG way — when he finally revealed who’s stepping into Cardi’s role on the 24K Magic Tour. In addition to Ciara, he’s bringing Boyz II Men, Ella Mai … as well as R&B legend Charlie Wilson (aka Uncle Charlie).

As you know, Cardi pulled out of her opening spot last month on Bruno’s upcoming tour, saying it would be too much of a physical and emotional strain so soon after giving birth to Kulture.

The tour kicks off next month in Denver.

And Bruno … maybe one less cup of coffee?? 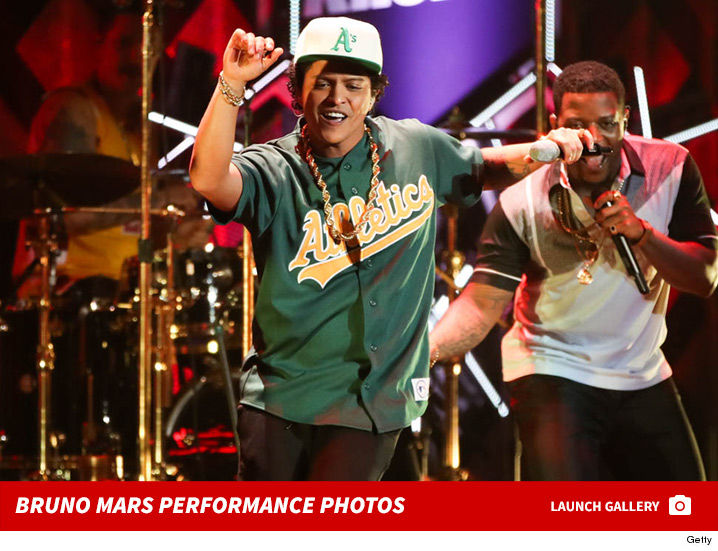