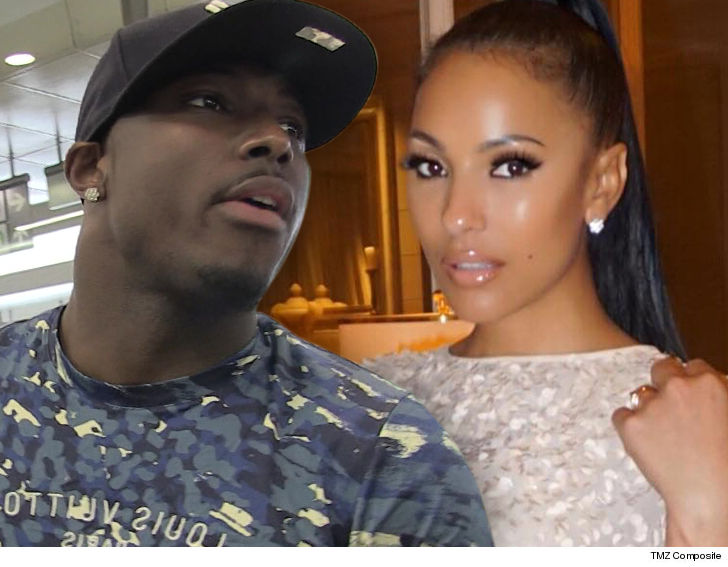 LeSean McCoy accused his ex-girlfriend, Delicia Cordon, of taking his prized Kobe Bryant sneakers during their heated eviction war … but she claims he’s full of crap.

Cordon is the same woman who was pistol whipped during a robbery at McCoy’s Georgia home back in July — an incident she has strongly insinuated was orchestrated by LeSean.

Before that incident, McCoy had filed court docs seeking to have her evicted from the home — claiming they had broken up and he wanted her gone. She resisted and now Cordon has filed court docs of her own.

In the docs, Cordon claims McCoy illegally removed roughly $10,000 in furniture that she owned during a “wrongful eviction” back in June — and she wants it back.

She also claims McCoy accused her of stealing his Kobes — a claim she adamantly denies.

The case is set to go in front of the judge Tuesday — McCoy is not expected to attend in person since he’s at Bills training camp.