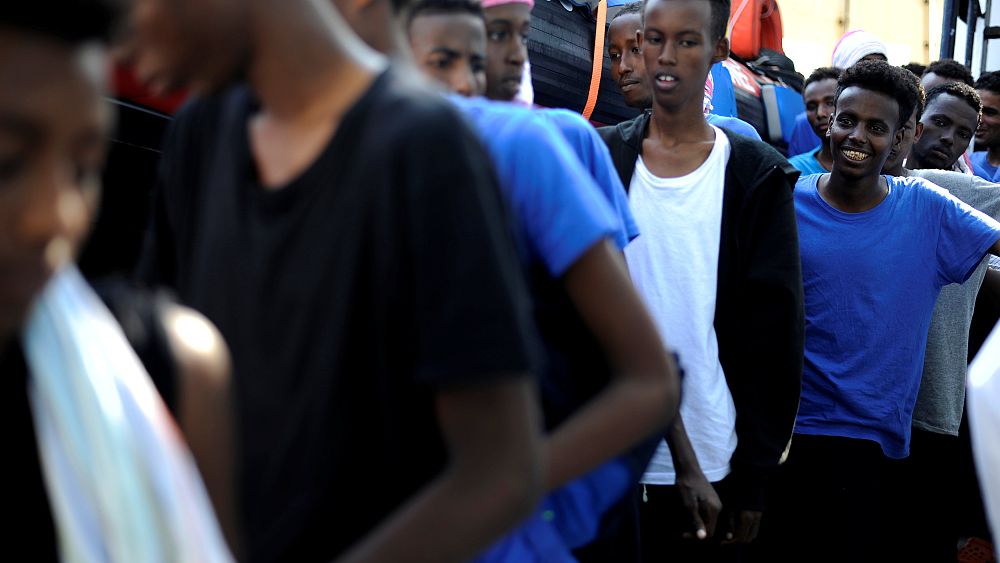 Malta has agreed to let the Aquarius rescue ship dock, but will not take in any of the migrants on board.
The country’s decision ends a standoff which threatened to repeat a previous incident where the Aquarius was stranded for days when EU nations refused to open their ports.

“Malta will be making a concession allowing the vessel to enter its ports, despite having no legal obligation to do so,” a government statement read.

The 141 migrants picked up at sea will be sent on to France, Germany, Luxembourg, Portugal and Spain, the statement continued.