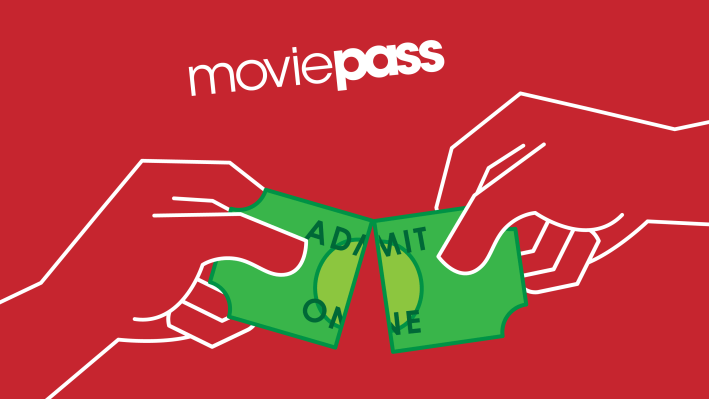 MoviePass is about to roll out its new subscription plan, which will keep prices at $9.95 while imposing a new limit of three movies per month. But it seems that the transition hasn’t been going entirely smoothly.

The Verge reports that several users have complained about previously canceling their plans, only to receive emails from the service suggesting that they were still subscribed.

We reached out to a MoviePass spokesperson, who confirmed that there were “bugs” in the cancellation process, but said they’ve since been fixed:

On Monday, August 13th, we learned that some members encountered difficulty with the cancellation process. We have fixed the bugs that were causing the issue and we have confirmed that none of our members have been opted-in or converted to the new plan without their express permission. In addition, all cancellation requests are being correctly processed and no members were being blocked from canceling their accounts. We apologize for the inconvenience and ask that any impacted members contact customer support via the MoviePass app.

The company also said that all members are being given the option to either opt in to the new plan or cancel their memberships. If someone doesn’t respond by the end of their billing cycle, their subscription will be automatically canceled.

The new plan is part of a broader effort at MoviePass to try to get the company to profitability. In addition to capping monthly tickets, the company is also keeping big releases off the service for the first couple weeks — and apparently, forcing subscribers to choose between only two movies at a given time.

‘We did’ give in to Trump stonewalling, House impeachment manager says
2020-01-26