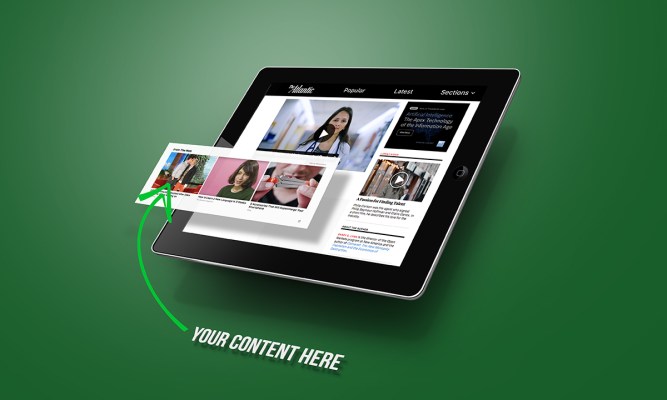 CEO John Lemp recently said that thanks to a new policy, publishers in Revcontent‘s content recommendation network “won’t ever make a cent” on false and misleading stories — at least, not from the network.

To achieve this, the company is relying on fact-checking provided by the Poynter Institute’s International Fact Checking Network. If any two independent fact checkers from International Fact Checking flag a story from the Revcontent network as false, the company’s widget will be removed, and Revcontent will not pay out any money on that story (not even revenue earned before the story was flagged).

In some ways, Revcontent’s approach to fighting fake news and misinformation sounds similar to the big social media companies — Lemp, like Twitter, has said his company cannot be the “arbiter of truth,” and like Facebook, he’s emphasizing the need to remove the financial incentives for posting sensationalistic-but-misleading stories.

However, Lemp (who’s spoken in the past about using content recommendations to reduce publishers’ reliance on individual platforms) criticized the big internet companies for “arbitrarily” taking down content in response to “bad PR.” In contrast, he said Revcontent will have a fully transparent approach, one that removes the financial rewards for fake news without silencing anyone.

Lemp didn’t mention any specific takedowns, but the big story these days is Infowars. It seems like nearly everyone has been cracking down on Alex Jones’ far-right, conspiracy-mongering site, removing at least some Infowars-related accounts and content in the past couple of weeks.

The Infowars story also raises the question of whether you can effectively fight fake news on a story-by-story basis, rather than completely cutting off publishers when they’ve shown themselves to consistently post misleading or falsified stories.

When asked about this, Lemp said Revcontent also has the option to completely removing publishers from the network, but he said he views that as a “last resort.”