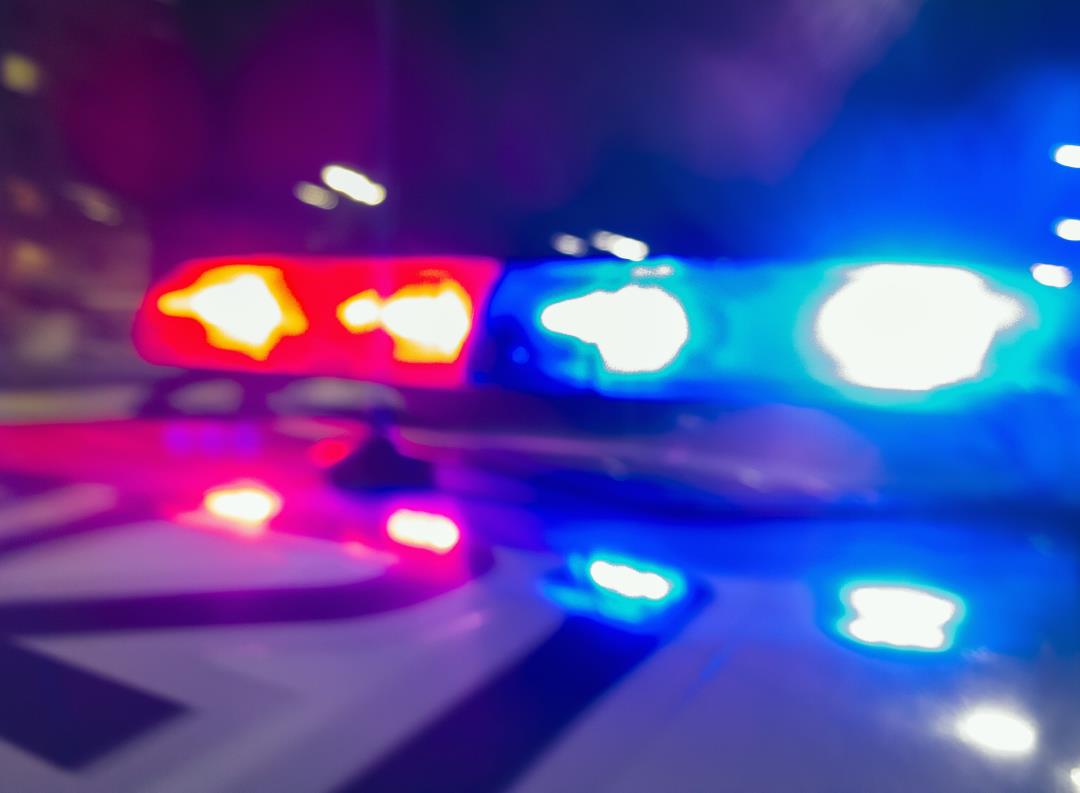 (Newser) – Police in California now have a better idea what happened in a road-rage incident over the weekend that left two drivers dead. Vehicles driven by Jose Rodriguez-Carrasco, 37, and Jason Dykes, 39, hit each other on I-5 near Sacramento about 3:45am Sunday, reports the Sacramento Bee. The men drove on before stopping and emerging to fight. Police say Dykes was killed during that fight, and witnesses told dispatchers that Rodriguez-Carrasco used a baseball bat. Rodriguez-Carrasco then was fatally struck by a car while walking north on the highway.

“The witness I spoke to, she said she saw a guy with a bat chasing another man,” says a police officer. Other witnesses reported seeing a man walking on the freeway hitting vehicles with a pipe or bat, apparently after the fight. Dashcam video via Fox 40 shows the chaotic aftermath, with vehicles stopped on and off the freeway. (Note that the content may be disturbing, though bodies are blurred.) Other footage appears to show a man with a bat. Some passersby stopped and were trying to give CPR.