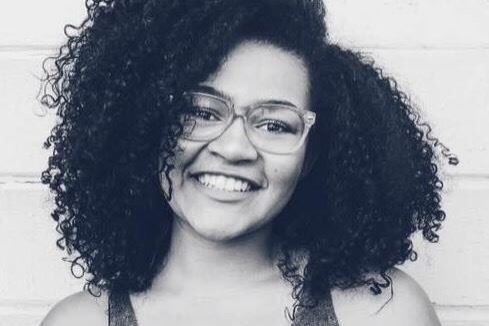 (Newser) – Kiera Bergman is missing. That much is clear, but the rest of the story remains convoluted 10 days after the 19-year-old was last seen. ABC News quotes her mother as saying Bergman was last spotted leaving work on the morning of Aug. 4; it’s unclear if she returned to her Phoenix-area apartment, where her wallet and purse were found. “I haven’t really talked to anybody that saw her there, so I’m not quite sure where she was last seen and I’m not really getting information from people about that,” mom Kiersten Bragg said. Bergman had moved to the area from San Diego in March to live with a boyfriend; AZCentral reports that a break-up followed and she subsequently moved in with roommate Destiny Hall-Chand.

Hall-Chand says a visibly upset Bergman left work early the Saturday she went missing—the two both worked for a division of the furniture store Aaron’s—with AZCentral citing Hall-Chand as saying Bergman’s ex picked her up and that Bergman texted her to say she’d call once she got a charger for her phone but never did. Other media report an odd text Hall-Chand reportedly got. “She was saying that she was going to go out with some guy that she met at the store a couple days ago, which is something that’s not like her, I mean, that’s not something that she would do,” Hall-Chand tells KPHO. Bragg addresses the text, too, saying “that to me is not my daughter. That [hanging out with some guy] is not something that she would just do.” A GoFundMe has been set up to assist with costs associated with her family’s search efforts.