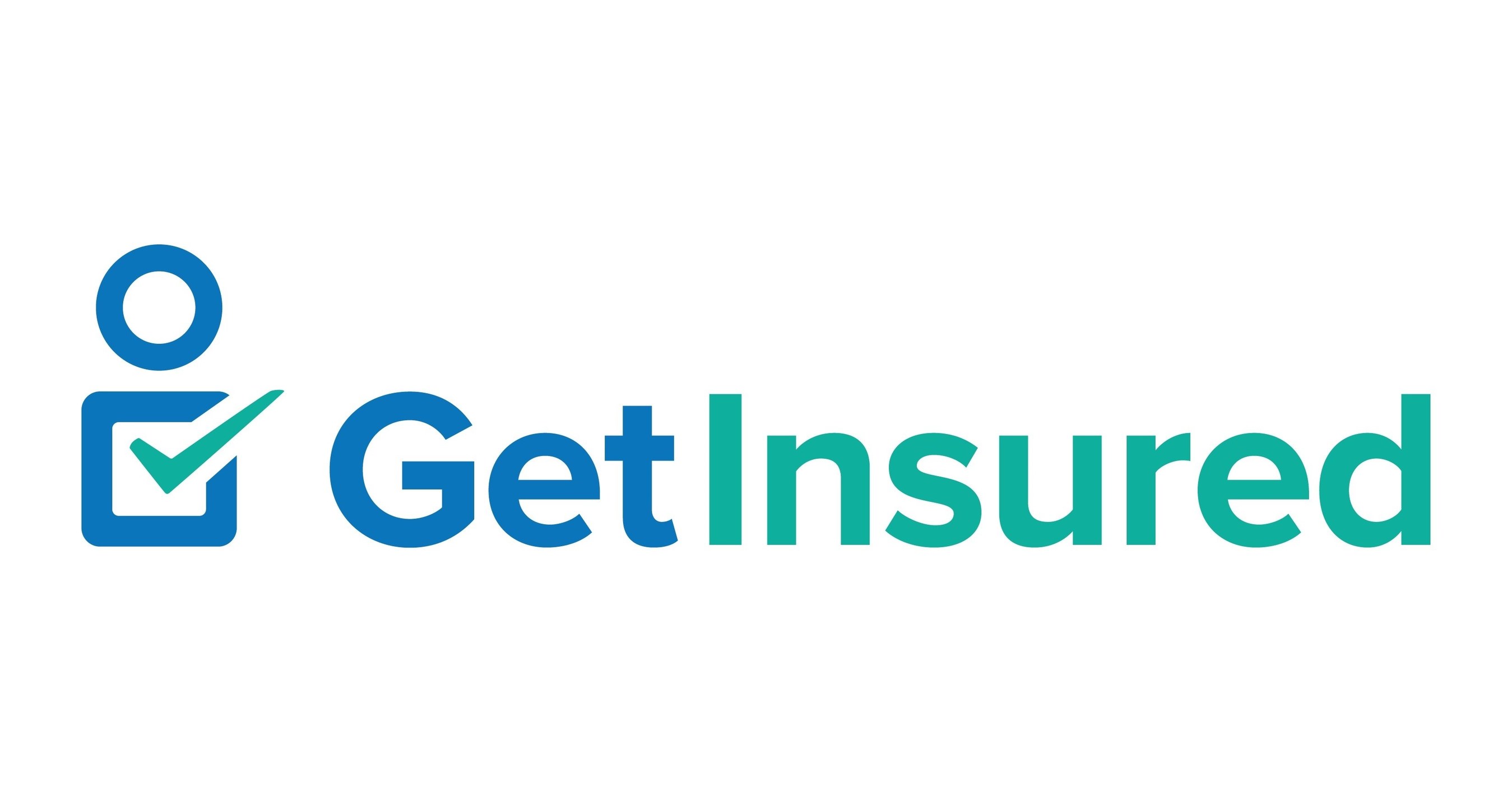 MOUNTAIN VIEW, Calif., Aug. 14, 2018 /PRNewswire/ — Today, Nevada’s Silver State Health Insurance Exchange (Exchange), which oversees the online marketplace known as Nevada Health Link, announced that GetInsured, a health insurance and e-commerce technology company, has been awarded a contract to fully manage and operate the technology that will power the state’s health insurance exchange –  including its platform for eligibility and enrollment, as well as its call center – as it transitions off of the Federally Facilitated Marketplace (FFM) to a State-Based Marketplace (SBM). Nevada marks the first state under the Trump administration to make the leap to SBM.

Since the launch of the Affordable Care Act (ACA), many FFM partner states, including Hawaii and Oregon, were unsuccessful due to costly complexities associated with custom-built exchanges.  Similarly, when Nevada previously moved to the FFM, it was due to a failed implementation.

“The tide appears to be turning for states,” said Chini Krishnan, CEO and co-founder of GetInsured. “As a result of the administration’s desire for states to take control of their health insurance markets coupled with the evolution of state-based marketplace technology over the last several years, there are increasing opportunities for states to leverage their own platforms, rather than solely relying on the FFM.”

GetInsured previously transitioned Idaho – now one of the most efficient ACA marketplaces in the country –  with a platform that has proven to be both cost-effective and sustainable. In fact, Nevada estimates a cost savings of approximately $6 million annually by moving off of the FFM, while Idaho has been able to operate at a lower fee than the FFM carrier premium fee of 3.5 percent – saving the state approximately $22 million since the transition. GetInsured also provides the e-commerce technology for six other state health exchanges, including California, Connecticut, Minnesota, New Mexico, Mississippi and Washington.

“States are contemplating whether or not to stay on the federal exchange,” continued Krishnan. “Through 1332 waivers, they can set policies specific to their state’s population. The current administration greatly supports states taking the reins into their own hands; and after four years of building and operating exchanges, states now have the ability to establish strong, sustainable and consumer-friendly exchanges powered by GetInsured technology.”

“When we sent out our RFP, we were looking for a vendor that could deliver an end-to-end solution, and help us achieve actual cost savings,” said Heather Korbulic, executive director of the Exchange. “GetInsured offers us the flexibility to make sure the enrollment needs of Nevadans are met, while providing them with a modern yet simple enrollment experience.”