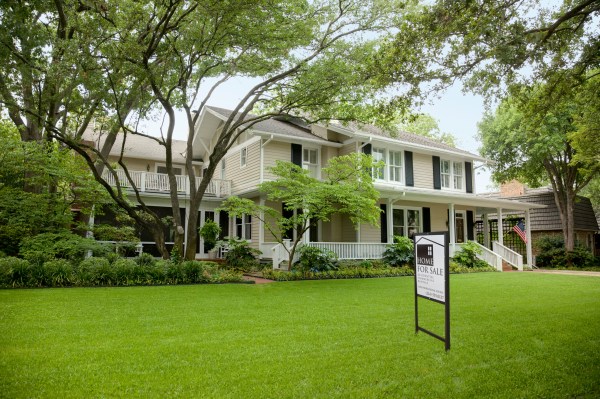 Trulia, the online real estate site owned by its former rival Zillow, wants to give you a better idea of what a certain neighborhood feels like before you move there. To do this, the company today launched Neighborhoods, a feature that brings together direct reviews and feedback from residents based on the existing What Locals Say tool, data and images from Trulia’s own team (including drone shots), as well as more general information about other neighborhood highlights and safety info.

This new feature is now available for 300 neighborhoods in San Francisco, Oakland, San Jose, Austin and Chicago, with 1,100 more planned to go live throughout the rest of 2018. These new neighborhood guides are available in Trulia’s mobile apps and on the web. However, the feature is a bit hidden and will only pop up when you search for a neighborhood in Trulia. I also had no luck bringing it up on the web, but the mobile version is quite nice. It’d be nice to be able to pin a link to a neighborhood guide somewhere in the app, though.

The overall idea is solid. The neighborhood you buy in matters, after all. Indeed, Trulia says 85 percent of homebuyers say that the neighborhood matters as much to them as the house itself. You’ll still want to spend a bit of time in the neighborhood you are looking at, but tools like this can give you an early feel for what’s right for you. Combined with Trulia’s existing data about things like commute times and local crime, if nothing else, you can at least cross a few areas off your list with this.

“Prior to Trulia Neighborhoods, there wasn’t a resource that showed consumers what life is really like in a neighborhood,” said Tim Correia, senior vice president and general manager at Trulia. “Our research found consumers were determined to find this type of information and even developed a series of hacks to source these valuable insights. It was clear it was time to rebuild the home and neighborhood discovery experience from the ground up and empower consumers with all the information to make the best decision for themselves.”