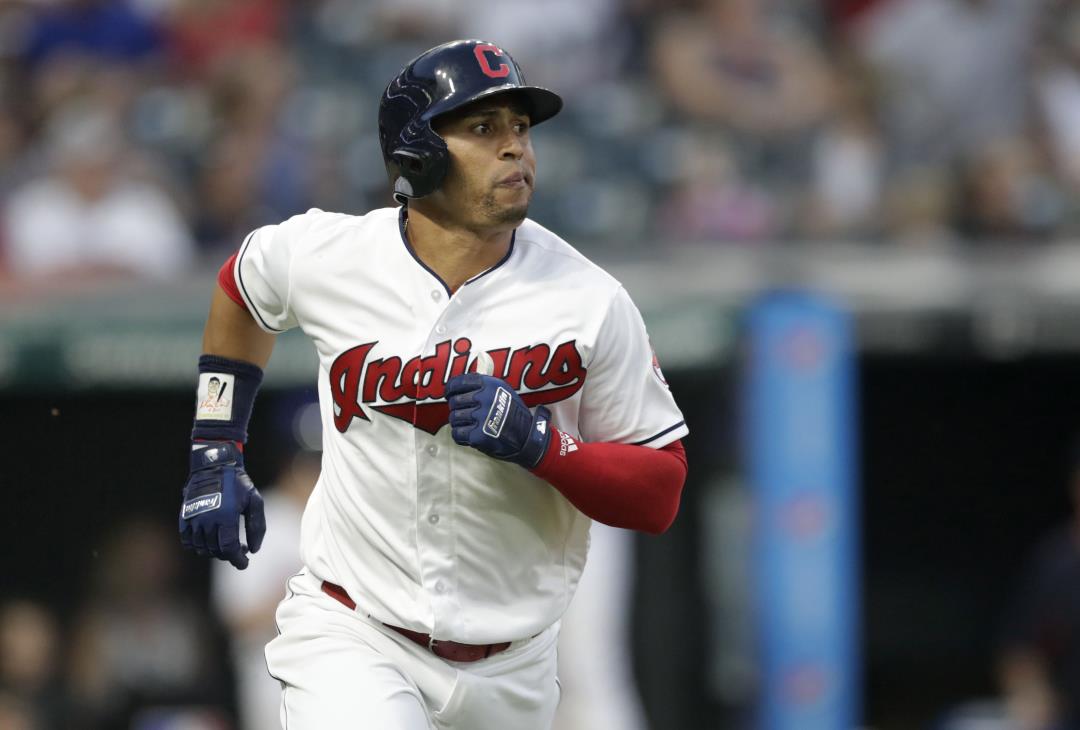 (Newser) – It’s going to take “weeks, not days” for an MLB player to recuperate from what’s now being revealed as a dangerous bacterial infection that went after his organs—but Cleveland Indians President Chris Antonetti said the worst appears to be over for Leonys Martin. ESPN and the AP report that, per Antonetti, the 30-year-old outfielder is in stable condition and getting better at Cleveland Clinic, where he’s been holed up for the better part of a week as he’s battled the “life-threatening” but noncommunicable illness.

Martin is said to have first taken ill on Aug. 7, and the next day team manager Terry Francona said Martin was having intestinal issues; by Friday, Francona was asking fans for prayers. “Leonys had a bacterial infection that entered his bloodstream, and when it entered his bloodstream it produced toxins,” Antonetti told the team Monday, per the News-Herald. “Those toxins did damage to his internal organs and the functioning of those organs was compromised, and it was severe.” Antonetti adds that a turnaround for Martin came over the past 24 to 36 hours, he’s “on a good path right now” (with much of his organ functioning restored), and everyone is “optimistic” for his complete recovery.