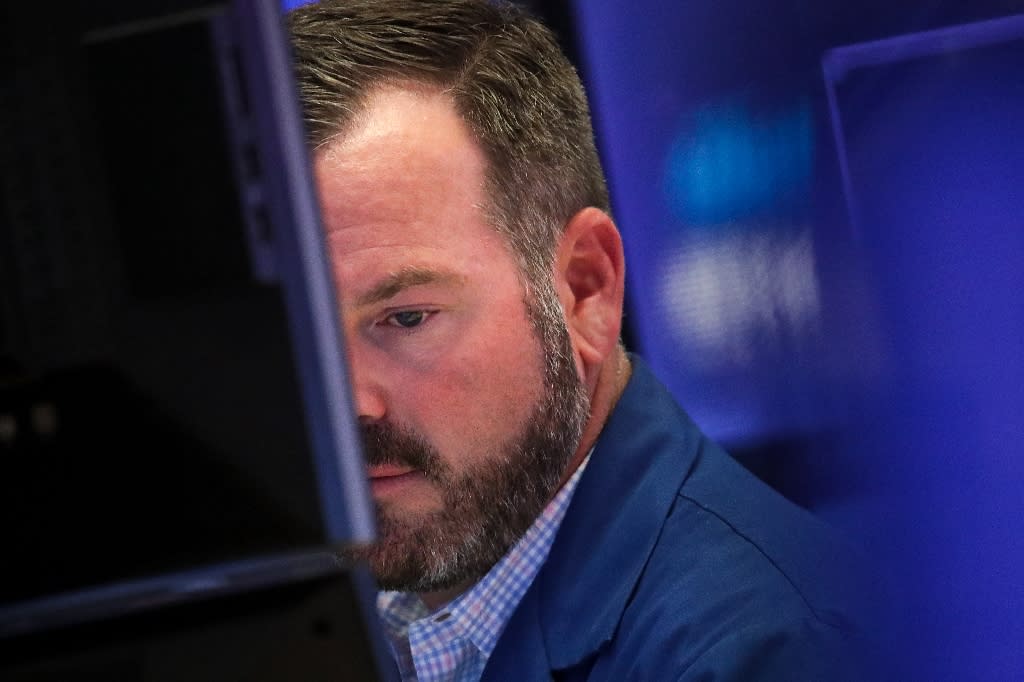 Paris (AFP) – Much of the Turkish lira’s plight may be homegrown, but it shares some key vulnerabilities with other emerging countries whose currencies are now also plunging as fear of contagion spreads, analysts say.

South Africa, Argentina, Mexico, Brazil and Russia have all seen their currencies slip over the past week because, like Turkey, they remain heavily dependent on foreign capital, especially the dollar.

“This is a typical ‘flight to quality’ move from foreign investors out of emerging markets to safer, developed countries,” Agathe Demarais, lead Turkey analyst at the Economist Intelligence Unit, told AFP.

The rand and the ruble have both lost around eight percent against the US currency over the past week, while Brazil’s real slipped four percent, and the Argentinian peso nearly six percent.

“Emerging markets as a whole do not look attractive at the moment as they have large foreign debts,” Yusuke Tanaka, senior dealer at Mitsubishi UFJ Trust and Banking, told AFP.

The MSCI index which groups around 20 emerging market currencies is at its worst level seen in a year.

“Investors are feeling jumpy,” said Gavin Keeton, an economist at Rhodes University in South Africa wrote in Business Day, “largely because of concerns about Turkey, which are dragging other emerging market currencies down too.”

Emerging currencies usually fluctuate as a function of investors’ confidence in the ability of their governments to repay their foreign currency debt.

But a rapidly falling currency like the Turkish lira undermines that confidence as much more local money is needed to service foreign debt — making default that much more likely.

As investors flee emerging countries they typically buy the safe-haven dollar, boosting the American unit even more as local currencies continue to fall and thus creating a vicious circle.

Economic orthodoxy demands interest rate hikes to defend a suffering currency, something that Turkey has refused to do, with President Recep Tayyip Erdogan appearing to have tied the central bank’s hands.

But although Turkey is under fire for failing to raise rates to stem the outflow, there is actually only so much that central banks can do to restore confidence, said Jameel Ahmad, Global Head of Currency Strategy at FXTM.

“I fear that because the markets are being driven by ‘animal spirits’ stemming from external headwinds, there is very little these central banks can do and it would risk concerning investors even further if they start pushing the ‘panic’ button,” he said.

Even before the current crisis, the international monetary environment had started turning against emerging currencies as central banks in developed economies, especially the Federal Reserve, began increasing rates as their economies improve.

Higher US rates make the dollar more attractive to hold, offering investors an extra incentive to switch out of risky emerging country assets.

US political and economic pressures helped push Turkish over the brink, but exchange-rate related downward pressure on the lira has been going on for many months.

Financial markets are now waiting to see what Turkey does next, after a raft of measures unveiled Monday did little to stem the tide.

A rise in interest rates is still on the cards, analysts say, as could be a possible loan from the International Monetary Fund to tide Ankara over, just like Argentina recently negotiated a $50 billion loan with the IMF to stem the decline of the peso which fell 35 percent between April and June.

While analysts worry about Turkey and other emerging economies in their own right, they seem confident for now that advanced economies have little to fear, including the neighbouring eurozone.

“Turkey does not trigger such a devastating series of crises in other emerging markets that the combined impact could dent growth in the developed world in a meaningful way,” said Holger Schmieding, an economist with Berenberg Bank.

Turkey contributes about one percent to the world’s total economic output, slightly less than the Netherlands.