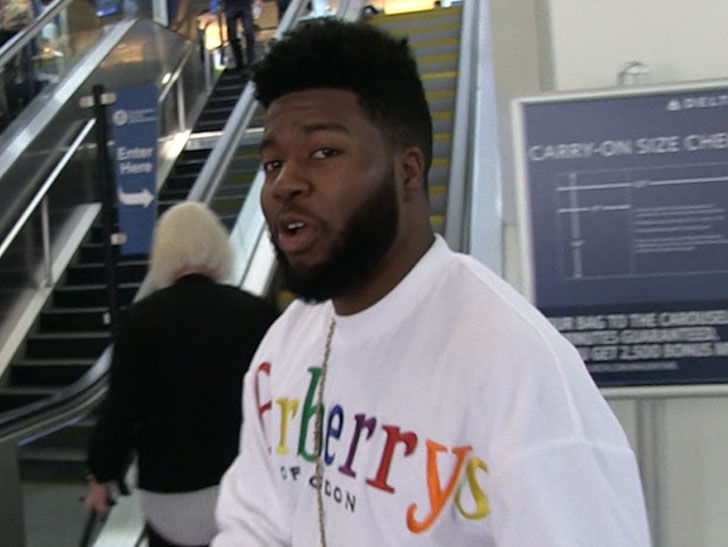 Khalid Aretha’s the True Queen of Soul … ‘Deserves’ the Crown

Quadruple platinum singer Khalid tells TMZ … Aretha Franklin will be remembered as a strong woman who’s accomplished so much — and will forever be known as the “Queen of Soul.”

Remember, there was a controversy about Aretha’s royal title a while back — when Beyonce called Tina Turner the “Queen” at the 2008 Grammys.

Aretha — who’s been called the Queen of Soul since the ’60s — was so pissed at the time, she issued a statement saying, “I am not sure of whose toes I may have stepped on or whose ego I may have bruised between the Grammy writers and Beyonce. However, I dismissed it as a cheap shot for controversy.”