Sylvester Stallone says he’s almost positive Floyd Mayweather will accept Manny Pacquiao‘s challenge and take a rematch with the boxer in the near future … and Sly’s spelling it out for TMZ Sports.

“They have every reason — honor, money, history and you got nothing better to do for the weekend.”

Stallone’s referring to the comments Pacquiao made in July after his victory over Lucas Matthysse — when he essentially called out Floyd.

“Mayweather? If he decides to go back to boxing then that is the time we are going to call the shots,” Manny said … “I have the belt, so it’s up to him. If he wants to come back in boxing let’s do a second one.”

Mayweather defeated Pacquiao in a pretty boring fight when they clashed in Vegas back in 2015 — but both sides made 9-FIGURE paychecks! 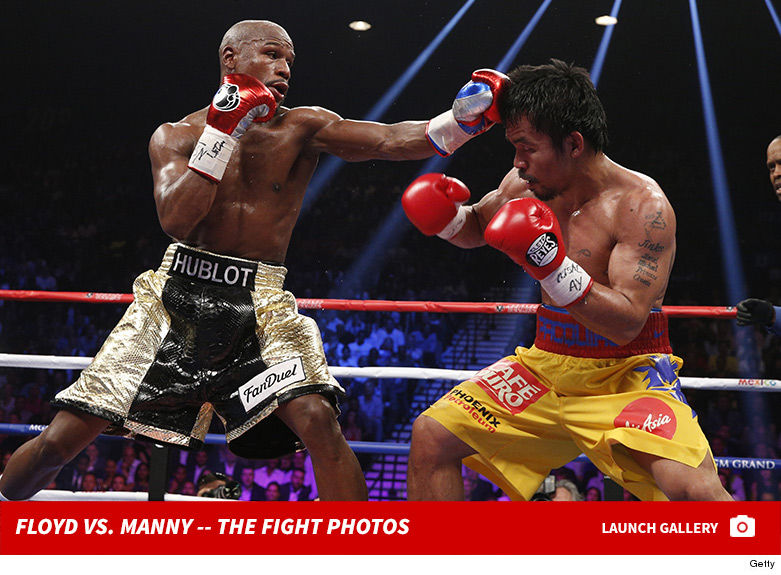