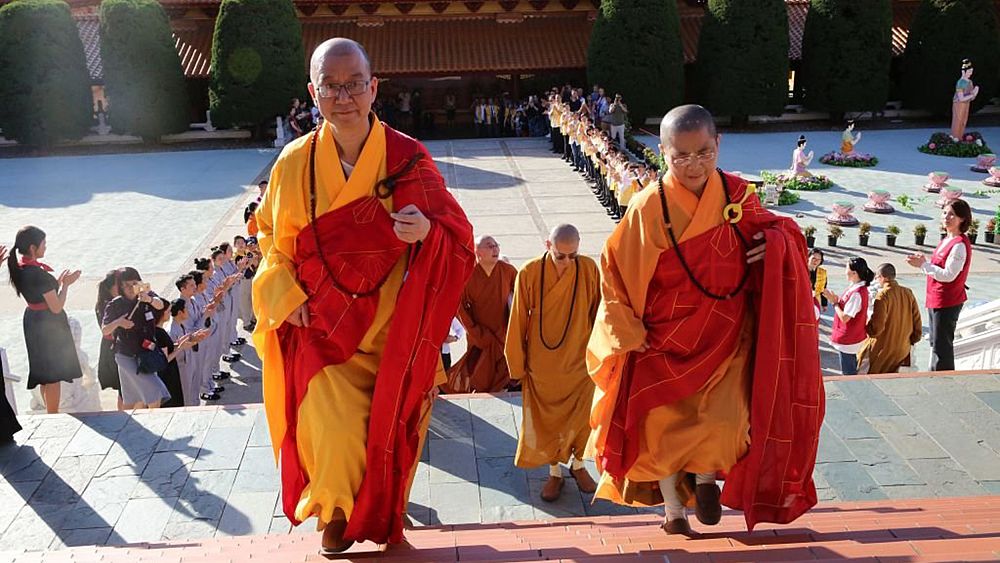 One of China’s highest-ranking monks has quit as the head of the country’s Buddhist association after facing accusations of sexual misconduct — including demanding sexual favors from nuns.

Shi Xuecheng, who is the abbot of Longquan Temple near Beijing and also a member of the ruling Communist Party’s top political advisory body, denies denied the allegations.

The Buddhist Association of China said a statement Wednesday it had accepted Xuecheng’s offer to resign from the chairmanship and other posts, without elaborating.

China’s religious affairs administration launched an investigation following accusations leveled against the abbot in a document prepared by two former monks at the monastery.

Xuecheng issued a denial on his Weibo microblog account, saying the allegations stemmed from “fabricated material” and “distorted facts”.

The case is one of the most prominent to have arisen since the #MeToo movement began to gain momentum in China.

The Chinese #MeToo-style movement emerged in December and the hashtag #MeToo has so far appeared more than millions of times on Weibo, and while issues like sexual assault have traditionally been brushed under the carpet, the movement is changing mindset among the younger generation.