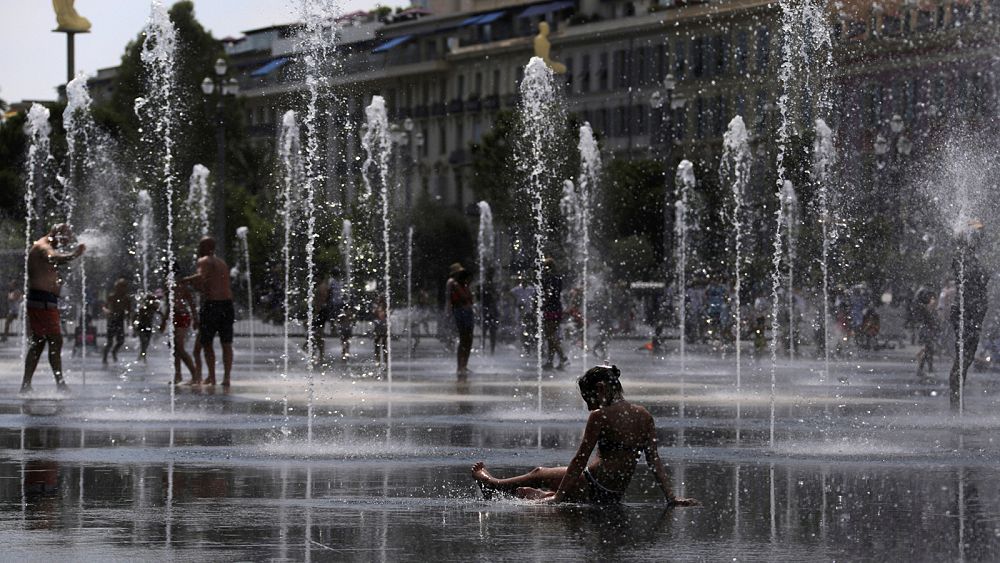 The latest data show July was the third hottest on record, more than 0.4°C warmer than average – almost on par with the last year. Temperatures were unusually high in many regions around the globe.
After devastating Japanese floods early in July, parts of Asia, Northern Europe and the United States faced fierce heatwaves and lack of rain.

Europe saw its second warmest July on record. Temperatures topped 30°C in the Arctic Circle. Historical highs were broken across the continent.

We want to know what you think about this issue: Are the current weather patterns down to climate change? Is it just natural? Is it a hoax? Let us know your thoughts on Twitter using the #truthorhoax hashtag.