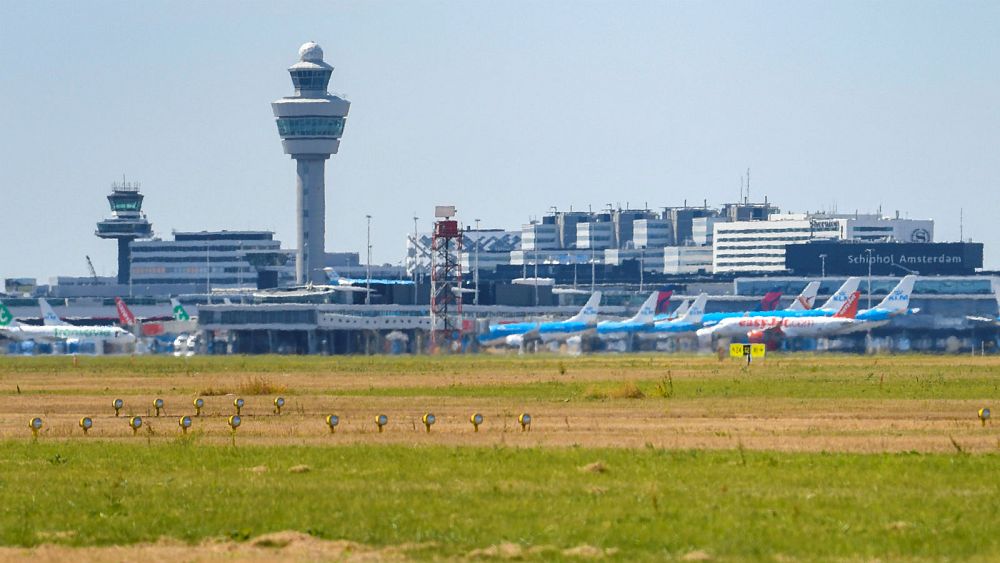 Flights into and out of a major European hub airport were disrupted after a problem with air traffic control systems.
Arrivals and departures into Amsterdam’s Schiphol Airport were briefly stopped at Wednesday lunchtime because of communication problems between airborne pilots and ground control.

Flights into Dutch airspace were paused while the problem was fixed.

Then, around 1430h CET, LVNL tweeted to say the system was working again and that planes were able to take-off and land.

“It will take some time before the situation at our airport is running as normal again, so please check your airline or schiphol.nl for current flight information,” the airport said in a tweet.

FBI agents visited the home of the Robert Hyde, the Giuliani associate who said he surveilled former ambassador Marie Yovanovitch
2020-01-18