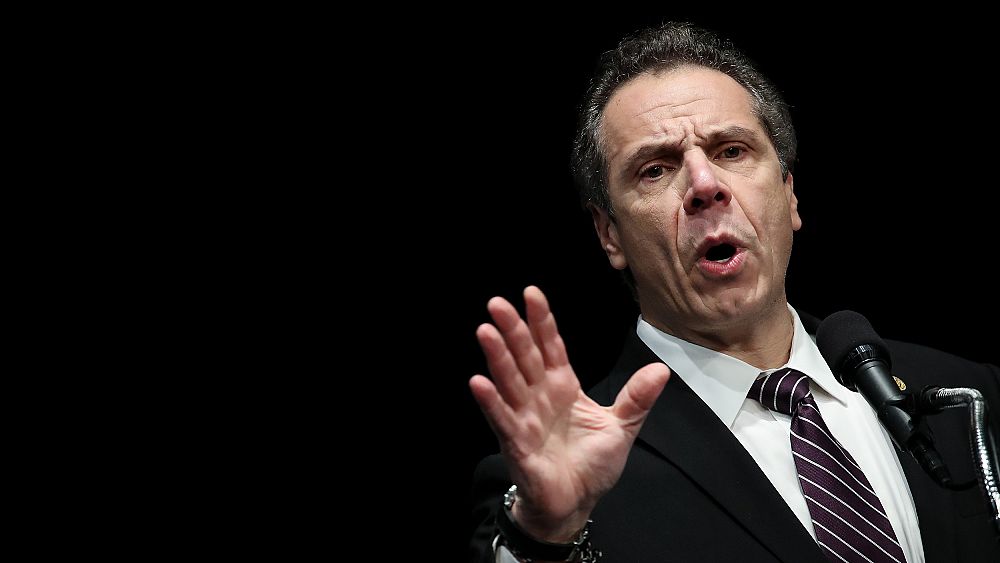 New York Gov. Andrew Cuomo on Wednesday said the U.S. “was never that great” in a dig at President Donald Trump’s 2016 campaign slogan.
Cuomo, a potential Democratic presidential candidate in 2020, was speaking at a bill-signing event in New York City, when he turned his attention to Trump’s “Make America Great Again” mantra.

“We not going to Make America Great Again. It was never that great,” Cuomo said, prompting some in the audience to laugh and others to gasp.

Trump used “Make America Great Again” as his 2016 campaigns slogan — hats bearing the the words were ubiquitous at his rallies, and remain so at political events he attends — and has used it often as president.

Republicans were quick to slam Cuomo, who is running for a third term as New York governor this fall, for the remark.

GOP gubernatorial candidate Marc Molinaro issued a statement in which he demanded Cuomo apologize to the nation.

“He should be ashamed of himself,” Molinaro said.

“When the President speaks about making America great again — going back in time — he ignores the pain so many endured and that we suffered from slavery, discrimination, segregation, sexism and marginalized women’s contributions,” said Dani Lever, Cuomo’s press secretary. “The Governor believes that when everyone is fully included and everyone is contributing to their maximum potential, that is when America will achieve maximum greatness.”

On Monday, in a speech in Utica, N.Y., Trump claimed Cuomo had called him to say that he would never run for president against him.

“He called me and he said, ‘I’ll never run for president against you.’ But maybe he wants to. Oh, please do it. He did say that. Maybe he means it,” Trump said. “Anybody who runs against Trump suffers,” he added.

On Tuesday Cuomo hit back against Trump’s claim, telling reporters he doesn’t have “personal political conversations” with Trump and he’s focused on winning re-election, according to the Associated Press.