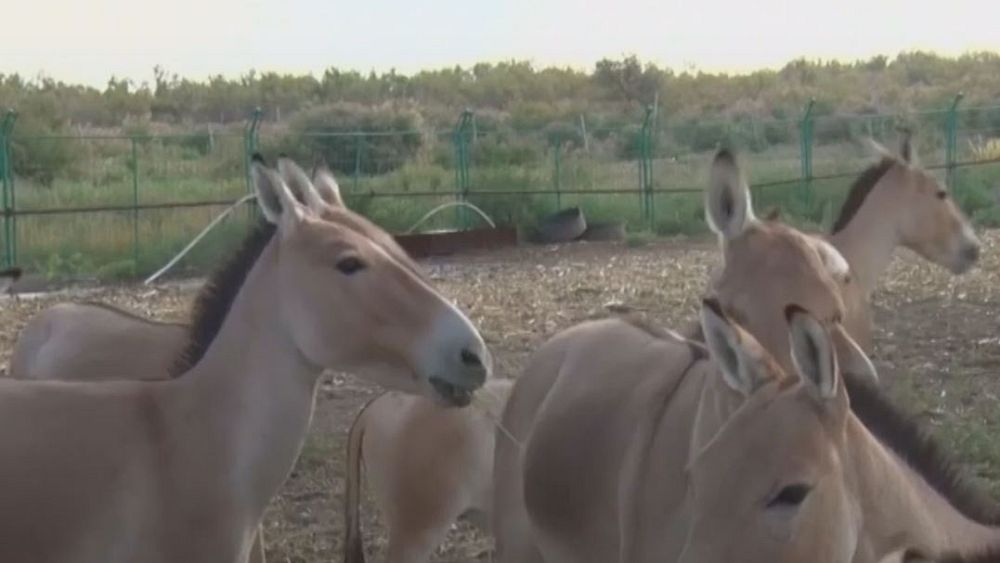 The wild donkeys, known as Mongolian Khulans asses, are listed under China’s first-level state protection for endangered species with just over 2,000 still in existence.

In the past, the Mongolian asses roamed throughout Central and Western Asia. Their sharp decline over the past six decades has been attributed to poaching and the deterioration of their environment.

In addition, the ecologists have been using artificial breeding techniques to increase population numbers, while patrol teams were established to prevent poaching.

Ma Xudong, the secretary of the Chinese Communist Party Committee of Qitai County, stated that they would “rather have slow economic development than sacrificing the environment”.