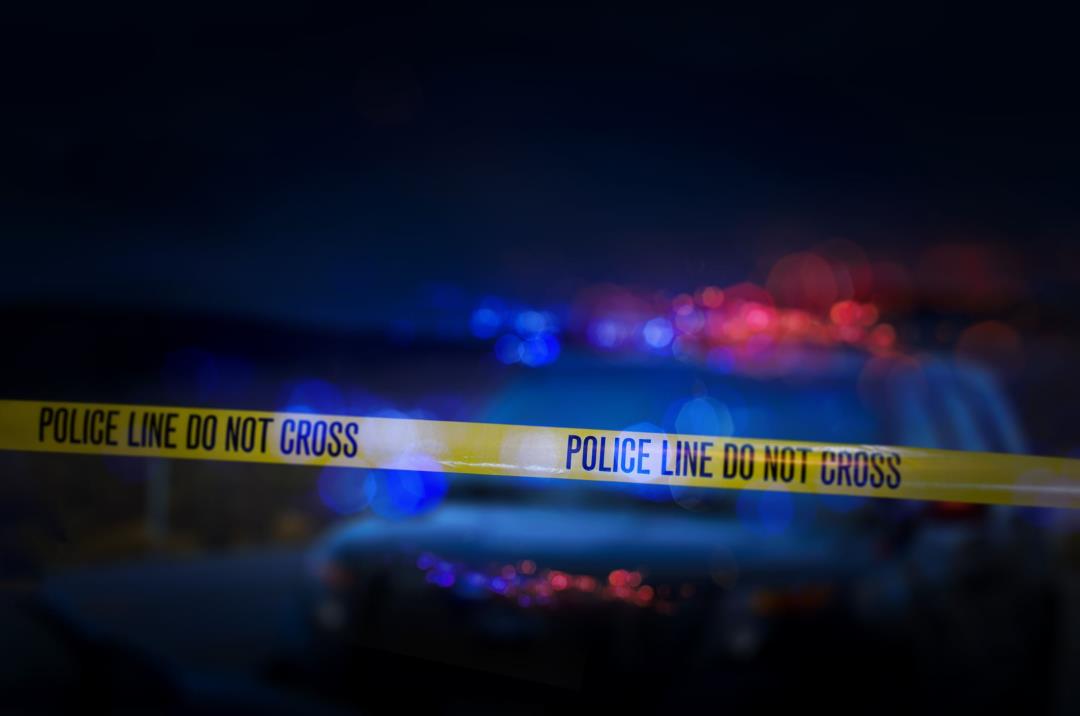 (Newser) – Police in Beachwood, Ohio, say two brothers shot and killed their father, then fatally shot themselves during an ensuing SWAT standoff, Cleveland.com reports. Dr. Richard Warn, 59, was found dead of multiple gunshot wounds inside his home Thursday night after his wife returned without her keys and was unable to get in; she saw her husband’s car parked there and contacted police when he didn’t answer the door. Police then got a search warrant for another home owned by Warn, where his sons lived, and requested SWAT accompaniment when they went to search it Friday, News 5 Cleveland reports. No one let them in, and after they breached the door, one of the brothers engaged the SWAT team with rifle fire. After a 12-hour standoff, Mark Warn, 29, and Michael Warn, 31, were found dead inside. “The entire sequence [of events] is bizarre, from beginning to end,” says the police chief.

Police haven’t established a motive, but Cleveland.com reports in 2015, the brothers went to their father’s home—where they’d been told they weren’t welcome—and Michael Warn threatened his father over money. Per a police report, the son said on a voicemail that “people do crazy things when they do not get enough sleep” and that “if Richard does not give Michael money, Jehovah will be upset and might start burning s—.” No charges were filed; the AP reports the sons had no criminal history. Police say there’d been “friction” between father and sons since 2004 and “there was talk” the brothers suffered from mental illnesses, but police haven’t verified that, per Cleveland.com. In 2004, Dr. Warn asked police for help, reporting that he struggled to discipline his then-teenage children (he has a third child, a daughter) after divorcing their mother and starting a relationship with another woman. A neighbor tells FOX 8 she saw Dr. Warn visiting his sons at their home until 2015.