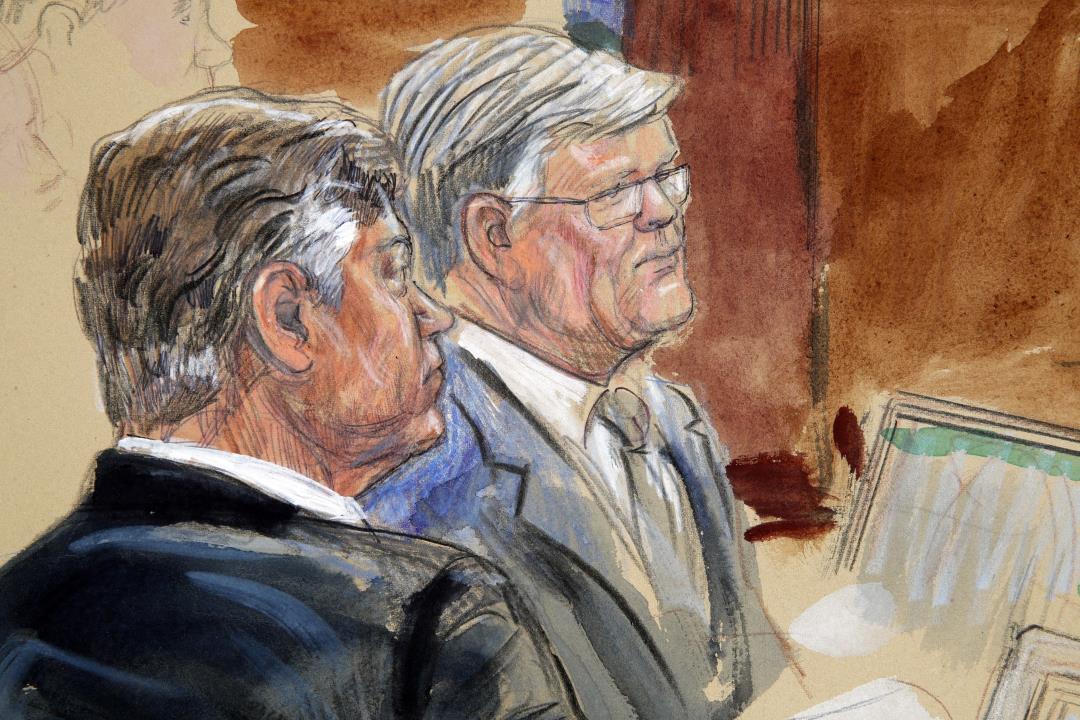 (Newser) – Closing arguments in Paul Manafort’s trial wrapped up Wednesday; the case against President Trump’s former campaign chairman now heads to the jury, which is expected to begin deliberations Thursday, the Washington Post reports. In their closing arguments, prosecutors told jurors Manafort, accused of tax evasion and bank fraud, lied to keep himself flush with cash and later to maintain his luxurious lifestyle when his income dropped off, the AP reports. The government’s case boils down to “Mr. Manafort and his lies,” prosecutor Greg Andres said as he made his final argument that the jury should find Manafort guilty of 18 felony counts.

Attorneys for Manafort spoke next, arguing against his guilt by saying he left the particulars of his finances to other people, including his former deputy Rick Gates; the defense team also argued that the prosecution’s evidence may well show numerical errors or sloppy bookkeeping but no overt fraud. In a brief rebuttal after defense arguments, Andres said the defense “wants to make this case about Robert Gates,” but hasn’t explained “the dozens of documents” Manafort’s name is on. Manafort’s trial is the first to emerge from special counsel Robert Mueller’s Russia investigation, but it does not relate to Russian election interference or possible coordination with the Trump campaign—the main topics of Mueller’s probe.