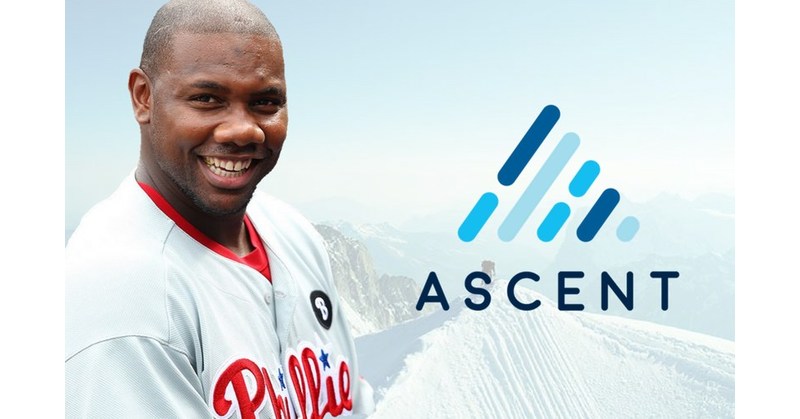 Ryan Howard joined SeventySix Capital as a Partner in 2017 after a long and extremely successful career in the MLB. He was the 2005 Rookie of the Year, 2006 National League MVP, and 2008 World Series Champion with the Philadelphia Phillies. He was the fastest player in Major League Baseball history to reach both 100 and 200 career home runs.

Ascent is New York City’s preeminent tech conference, October 3-4, 2018. 2000 investors, founders, and c-level executives will converge on Pier 36 in Manhattan for two days of talks, panels, pitching sessions, roundtables, workshops, and much more. 200 startups have been hand-picked to exhibit and pitch to industry-specific investors, and the top 15 will get to pitch on the main stage in front of a 1000-seat audience to close out the event.

Early Bird Passes are available for a limited time at www.ascentconf.com/#register