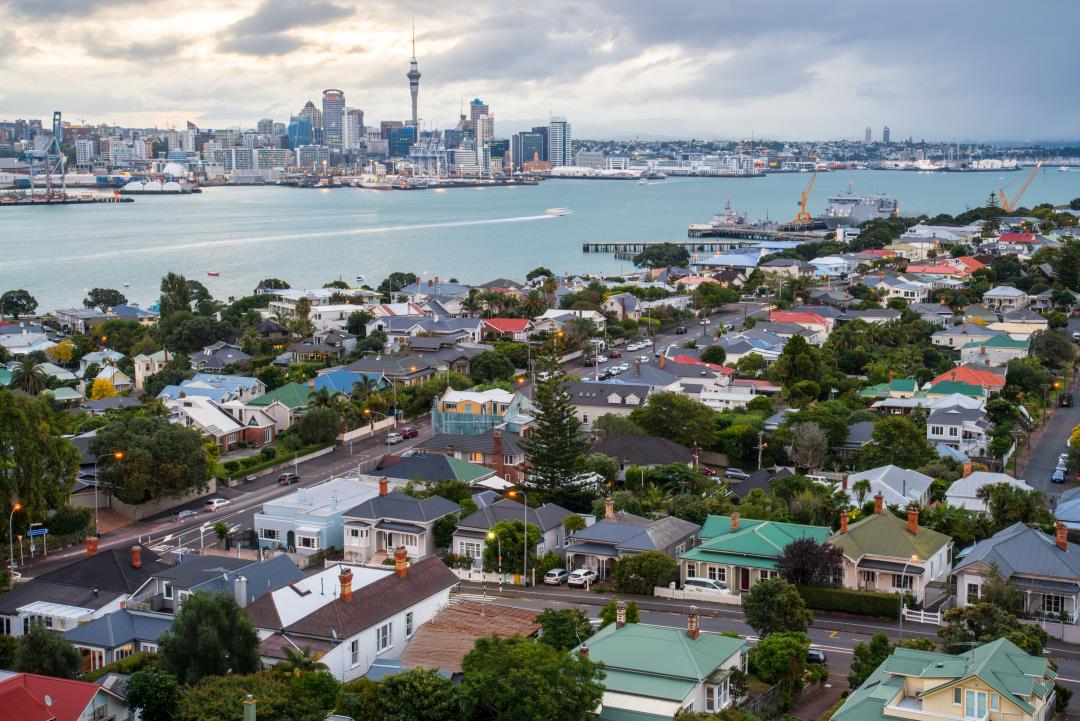 (Newser) – New Zealand home prices are among the highest in the world, and it’s finally had enough. The country’s plan to make the real estate market more affordable for locals: Bar foreigners from buying homes there (with very few exceptions) in an attempt to drive the housing supply up. Stuff.co.nz reports Parliament passed the Overseas Investment Amendment Bill on Wednesday 63-57, with David Parker, associate minister of finance, telling the body, per the Guardian: “We should not be tenants in our own land.” Stats show just 25% of adult Kiwis own their own home, and homelessness is a big problem. Last quarter, between 2% to 3% of homes scooped up in New Zealand were purchased by foreign buyers, who mostly come from China, as well as Australia, Hong Kong, the UK, and the US.

Thanks to free-trade rules, buyers from Singapore and neighboring Australia are the only exemptions from the new law. But not everyone thinks this plan will lead to more affordable housing for the average Kiwi. One economist says the land that overseas investors might buy wouldn’t necessarily be used to build public or more affordable housing; a finance rep for the opposition National Party, meanwhile, calls the new law “xenophobic.” At least one big name pre-circumvented the rule: It was announced last year that Silicon Valley bigwig Peter Thiel was granted New Zealand citizenship in 2011, despite having spent less than two weeks in the country. “That won’t happen in the future,” Parker warned others who might be thinking of the same scheme. (Matt Lauer has been permitted to keep his New Zealand ranch for now.)