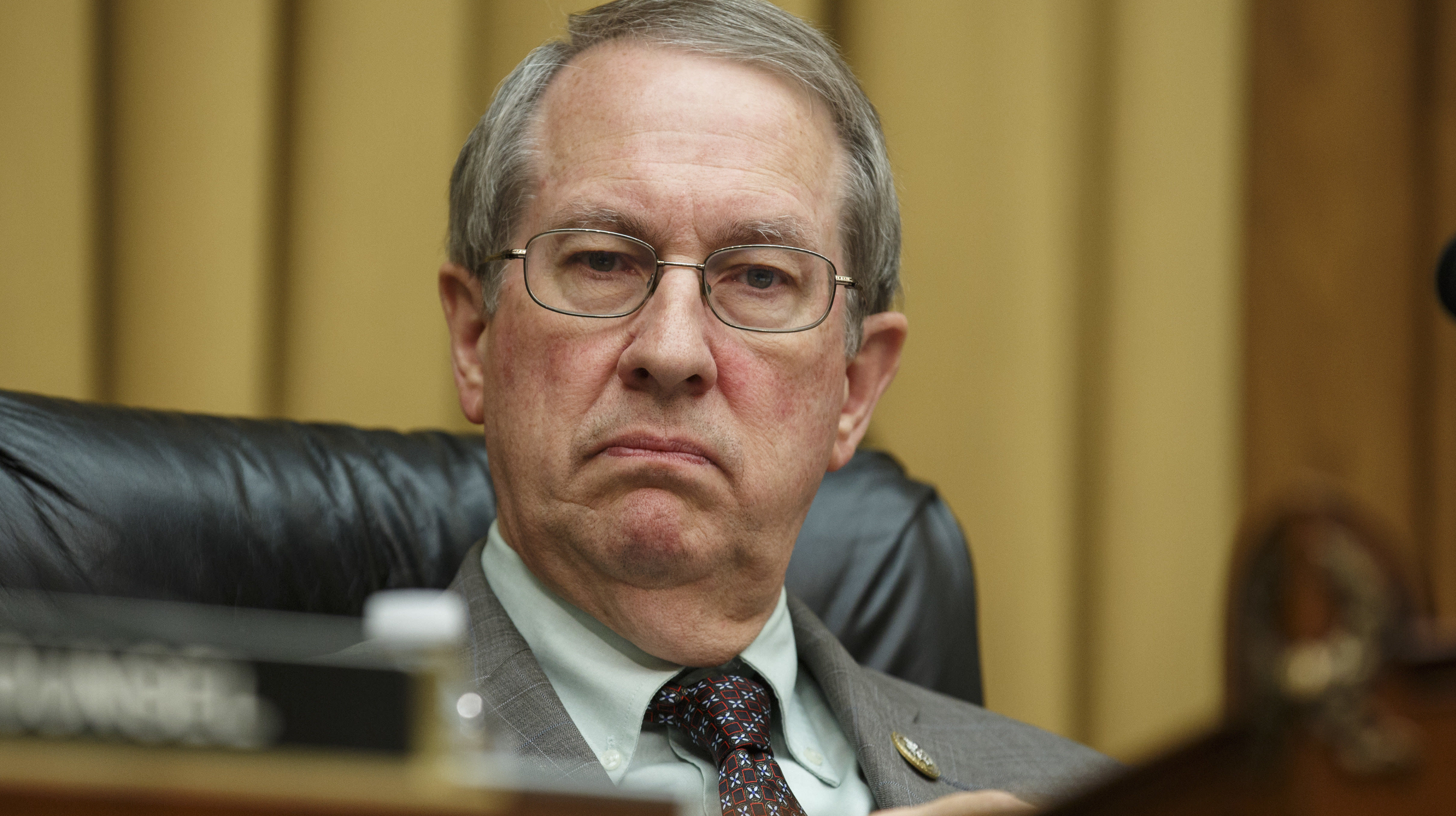 Bobby Goodlatte, son of retiring Rep. Bob Goodlatte (R-Va.), has announced his support for the Democratic candidate running to fill his father’s seat.

The younger Goodlatte tweeted Sunday that he had given the maximum donation to Jennifer Lewis, a mental health worker and community advocate seeking to represent Virginia’s 6th Congressional District.

“2018 is the year to flip districts ― let’s do this!” tweeted Bobby Goodlatte, a product designer and angel investor in several tech companies.

I just gave the maximum allowed donation to Jennifer Lewis, a democrat running for my father’s congressional seat. I’ve also gotten 5 other folks to commit to donate the max. 2018 is the year to flip districts — let’s do this! https://t.co/bYCKta2Bhs

Hours later, Bobby Goodlatte tweeted that he was “deeply embarrassed” that his father’s “political grandstanding” contributed to the recent firing of FBI agent Peter Strzok.

As chairman of the House Judiciary Committee, Rep. Goodlatte has accused Strzok of being biased against President Donald Trump  while helping lead special counsel Robert Mueller’s investigation into Russian interference in the 2016 election. Strzok was removed from Mueller’s team in mid-2017 after Justice Department investigators discovered texts he wrote disparaging Trump.

I’m deeply embarrassed that Peter Strzok’s career was ruined by my father’s political grandstanding. That committee hearing was a low point for Congress.

Rep. Goodlatte announced in November that he would not seek re-election in 2018. He has served in the House since 1993. The 65-year-old congressman is one of more than two dozen Republican lawmakers set to retire from Congress this year.

“If they want my help, they’ll have it,” he told the Richmond Times-Dispatch in May, when asked before the primary whether he would support the Republican nominee.

Neither Goodlatte immediately responded to HuffPost’s requests for comment.

Virginians will decide their fate on Nov. 6.

This story has been updated to include Bobby Goodlatte’s tweet about Peter Strzok.