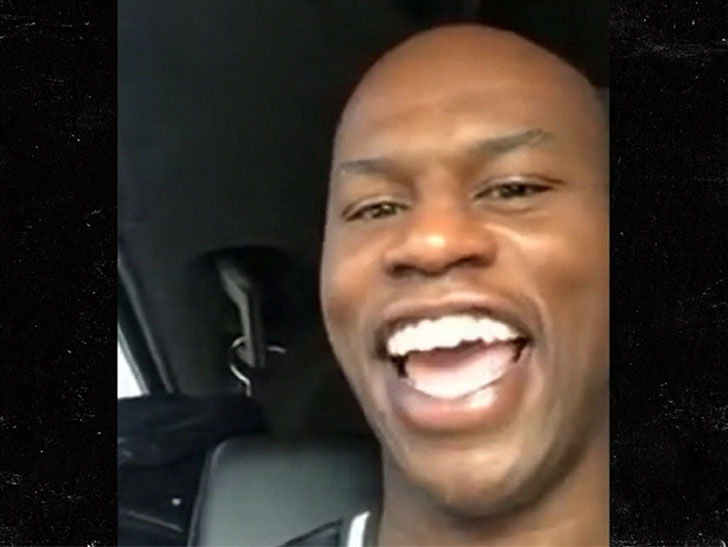 Ex-NBA player Al Harrington says Zion Williamson should do one thing if he wants to have a long career dominating on the NBA level … and that’s lose about 20 pounds.

Zion has the Internet going nuts right now … with his crazy dunk videos (including a free throw line joint) from Duke practices going viral because of the sheer amazingness of his athleticism.

But, Williamson is physically MASSIVE … with reports saying all that jumping ability is coming from a guy who weighs upwards of 280 pounds.

Harrington says that’s fine for now, but if Zion wants his body to withstand the night-in, night-out grind that is the NBA, he might wanna shed a little.

“I think in order for him to have longevity in the league, he’d have to lose like 20 pounds maybe.”

Harrington goes on to say that Zion should learn from guys like LeBron, who’ve had to slim down in order to add years to their careers.

Al knows what he’s talking about, he was a beast for 16 years in the NBA … but if you look at the video below, the kid looks alright. Like, DAMN.

Is The Market Grossly Underestimating The Potential Impact Of The Coronavirus Epidemic?
2020-01-27