Almost 50 YEARS after Arnold Schwarzenegger won the 1969 Mr. Universe competition — he has finally been reunited with his 1st place trophy … after it went missing decades ago!!

The story is wild … Arnold won the contest in London back when he was around 22 years old — during his second year as a pro bodybuilder.

But, he gave the hardware to his mother … who ended up giving it away to a fan without telling her son and it went missing for years!

Arnold got a tip about the trophy during a visit to a local gym in Budapest — when the owner put him in touch with a bench press champion named Lorand Berke … the fan who visited Arnold’s mom!

Berke brought the trophy back to Arnold — who verified it was authentic!

Now, Arnold says he’s “pumped up” to get it back and promises to get Lorand a replacement trophy as a reward. 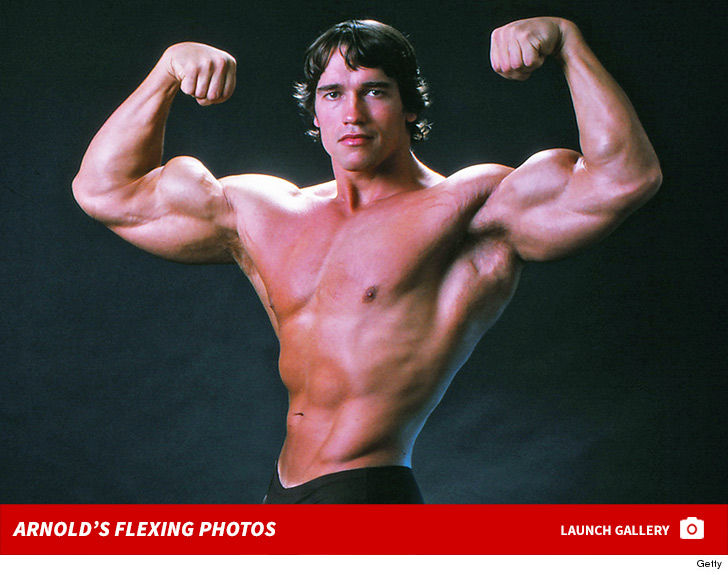