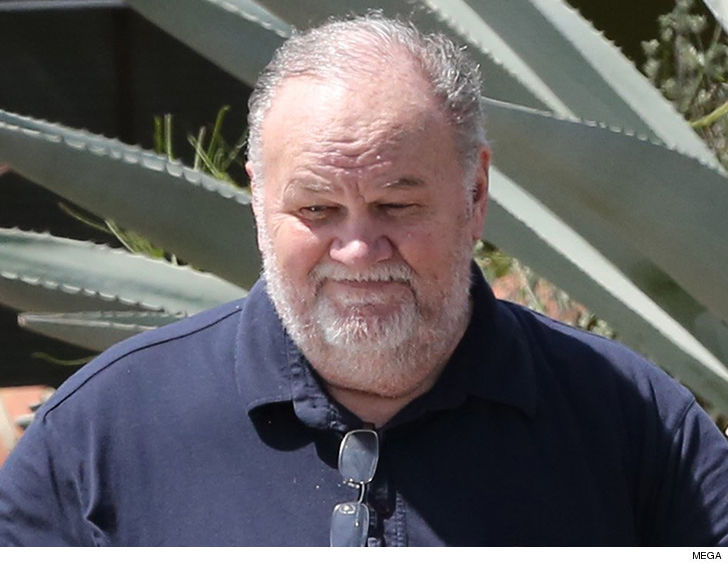 Thomas Markle certainly has his own style, but the idea of him starting his own clothing line is “ridiculous” … so say sources close to Meghan‘s dad.

Rumors of Tom M. trying to become the next Tom Ford began Wednesday when the Duchess of Sussex’s half-sister, Samantha Markle, tweeted it out … saying she was excited about her dad’s new clothing line for men. 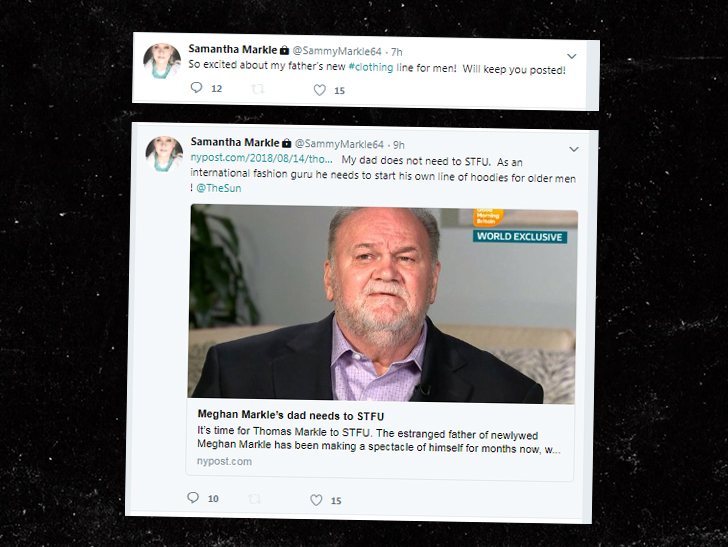 We’re told this is absolutely untrue and the only credible part of Samantha’s additional claim that Thomas is focusing on a line of hoodies for older dudes … is that he does indeed like to wear hoodies. 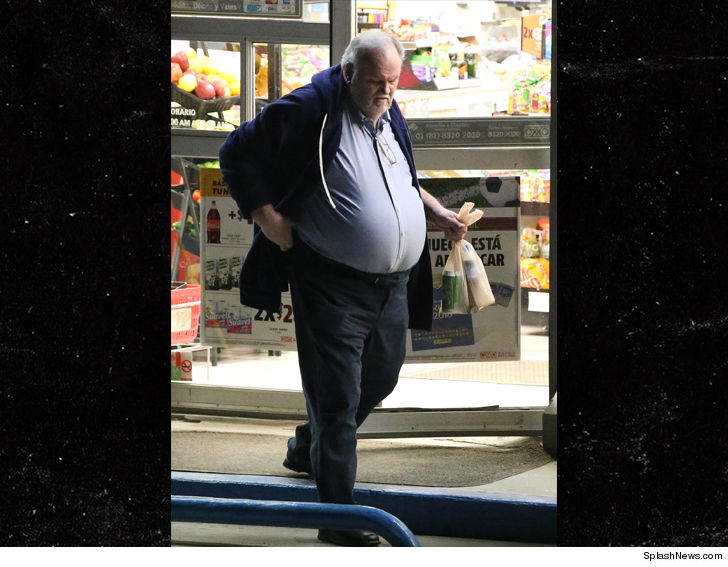 When we last talked to Thomas, he made it clear he was not going away until he had some contact with his daughter and the Royal Fam … but our sources insist launching his own hoodie collection is not part of the plan.