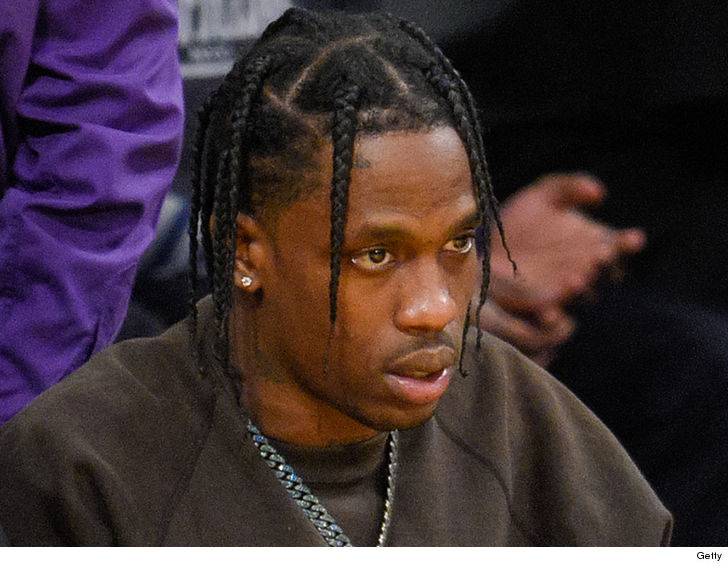 Case in point … Peter Valdriz, who replied to Travis’ $100k Twitter giveaway announcement Tuesday — in which fans were encouraged to tweet their Cash App tag with lyrics from “Astroworld” for a chance to get money. Peter pleaded his case by saying the dough would help with his mom’s funeral cost.

Minutes later … the rapper sent him $800 with a personal message saying he hopes it helps.

Peter tells TMZ … his mother passed away last week after a battle with a brain virus and complications that followed. He says the gift from Travis came on what would have been her 52nd birthday and will go toward the expenses for her funeral next week.

He tells us Scott’s donation really means a lot to him and his entire family, saying … “Knowing that someone is out there trying to help us during this difficult time means the world to us.”

He adds … “I personally want to thank Travis Scott for really making a tough day for my family into a day we can cherish.” 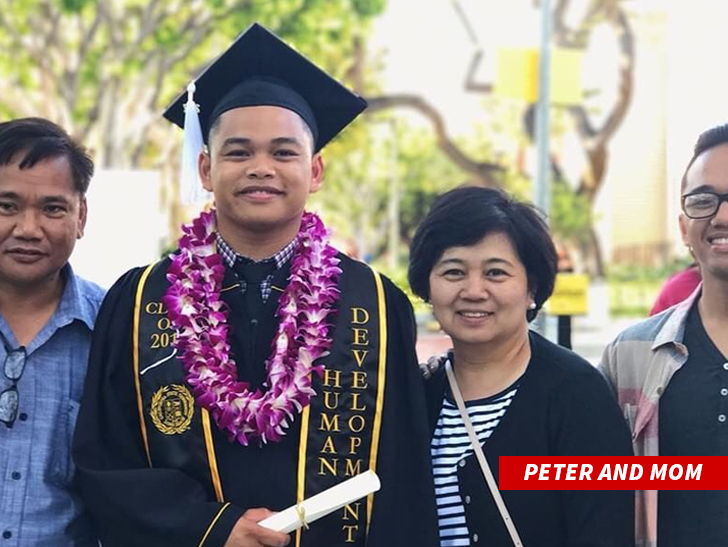 There’s more — Peter tells us Travis’ gift has inspired other “generous and kindhearted” strangers to chip in to help with his mom’s funeral as well.