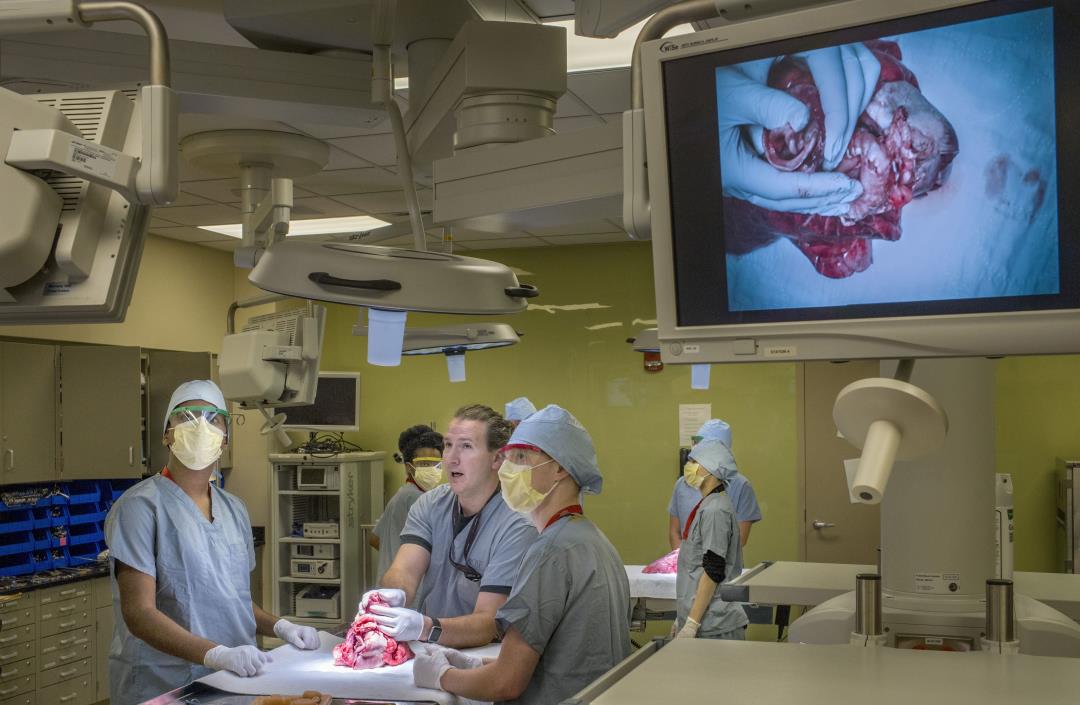 (Newser) – New York University has a plan to encourage more medical students to pursue careers in lower-paying specialties: alleviate the six-figure debt that comes with pursuing a medical degree. To do that, NYU will now give all of its medical students a free ride, the Wall Street Journal reports. The huge amount of debt that medical students graduate with—a median of $195,000 in loans—is one of the reasons that they choose to pursue higher-paying specialties, according to NBC. The result is a shortage of primary care physicians and researchers, per the WSJ. For instance, a plastic surgeon earns about $473,000 a year on average, while a pediatric doctor makes about $222,000.

“If you’re faced with debt that you’re likely to have into your 50s, it’s got to have an influence on what you choose to do,” Lee Goldman, dean of the Columbia University medical school tells the paper. Other schools, including Columbia, are making efforts to ease the tuition burden on medical students. But the NYU program to cover 100% of tuition for all medical students is “a first among the nation’s major medical schools,” per the WSJ. So far, NYU has raised $450 million of $600 million it says it will need to fund the program. More than 450 new and current students will benefit—though they will still need to pay about $29,000 a year for room, board, and living expenses.