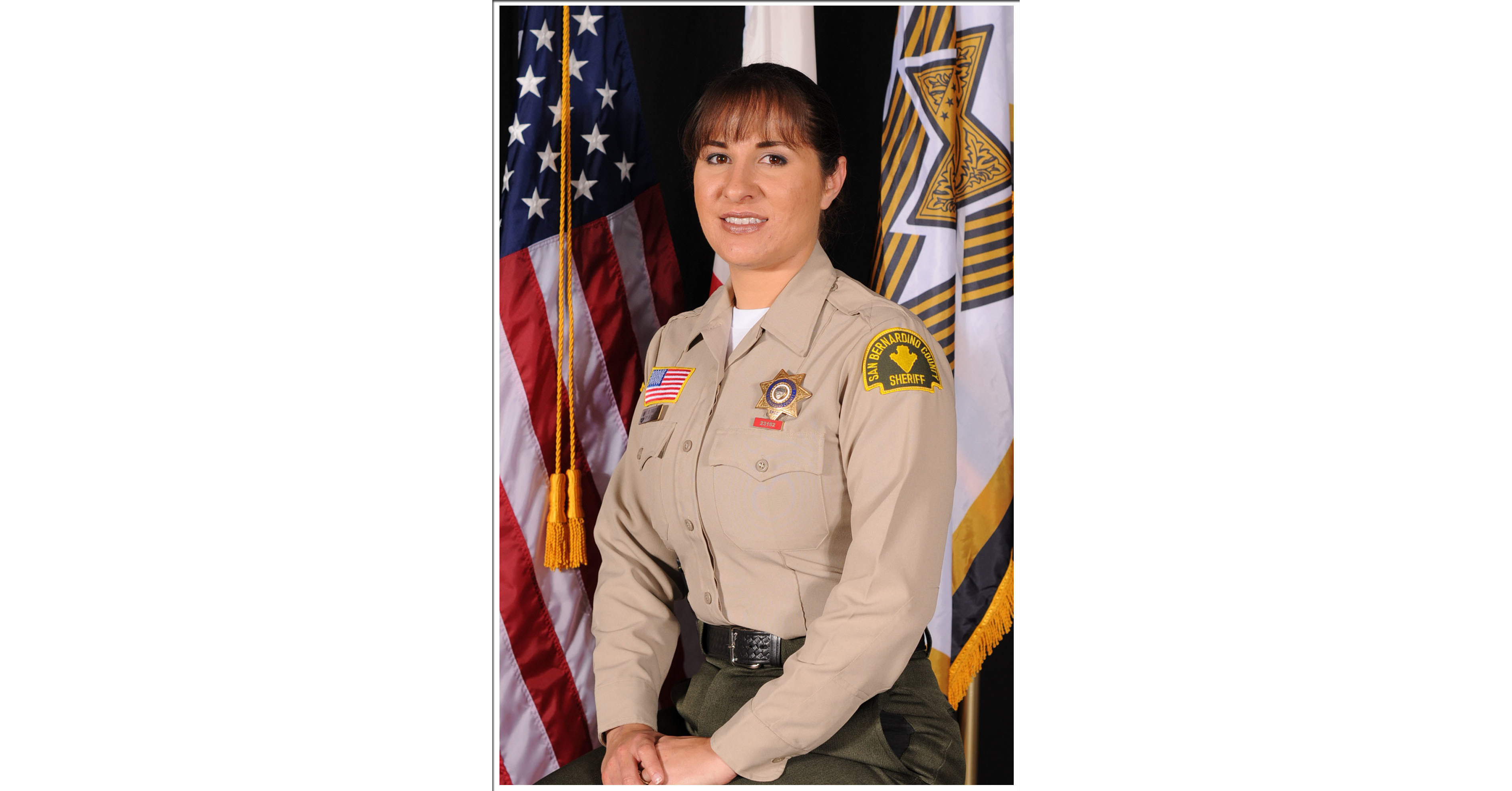 The Mark Dunakin Memorial Award honors the memory of Sergeant Dunakin, a UI&U student who tragically lost his life on March 21, 2009, at the age of 40, when he and three other Oakland police officers were killed in the line of duty. The award is presented to a new graduate of the UI&U Criminal Justice Management major who serves in law enforcement and who emulates Sergeant Dunakin’s commitment to community service, academic success, and enthusiasm for Union’s Criminal Justice Management major.

Sgt. Forsythe was chosen by the faculty as an example of someone who not only works hard and maintains high standards, but also is deeply committed to serving others in her community and beyond. She will receive the award at the California Commencement on August 19.

“Union is a perfect fit for me. I had to find a university with a real world curriculum that allowed me to work full time,” said Forsythe.

She is a 17-year law enforcement veteran and sergeant with the San Bernardino County Sheriff’s Department where she is a specialist in the Criminal Intelligence Division and Terrorism Liaison Officer Coordinator for the San Bernardino County. She presents workshops on terrorism and co-hosts and coordinates the monthly Inland Empire Terrorism Early Warning, providing relevant training in counter terrorism, active shooter, and suspicious activity.

Sgt. Forsythe previously worked in developing the “Women’s Warriors” recruitment program that provides pre-academy mentorship to women who want to join law enforcement in the San Bernardino County. She was also a liaison for the Equal Employment Opportunity Commission in San Bernardino.

In her community, she has been a volunteer as a youth/explorer scout advisor for eight years, and worked with Mothers Against Drunk Driving (MADD) on the Alcohol Beverage Control (ABC) task force.

This past March, she planned and hosted a faith-based active shooter awareness/ preparedness seminar with the Department of Homeland Security. The conference had approximately 400 local faith-based leaders and members in attendance. She also has conducted numerous site security assessments at schools, churches and community buildings for the CDC/ Department of Public Health Strategic National Stockpile Points of Dispensing program. She is an administrator for CalCOP which is a critical infrastructure assessment data base.

The other recipients of the Union Institute & University Mark Dunakin Memorial Award for Extraordinary Achievement are:

To learn more about the Union Institute & University Criminal Justice Management program, visit the link below or call 800-861-6400.

Union Institute & University is a non-profit, regionally accredited university specializing in providing quality higher education degrees for adults nationwide. Founded in 1964, Union’s academic programs and services are the result of more than five decades of identifying and refining ways to structure and deliver education to meet the needs of adults. Distinguished as the pioneer in adult education, Union perfected the concepts now common in higher education such as the hybrid model, a blend of online and traditional classroom instruction, interdisciplinary studies, and student centered education with socially relevant and applicable learning outcomes in its undergraduate, master’s and doctoral degree programs.

The university is guided by its core mission to educate highly motivated adults who seek academic programs to engage, enlighten, and empower them to pursue professional goals and a lifetime of learning, service, and social responsibility.

Union is a national university with academic centers located in: Ohio, Florida, and California.