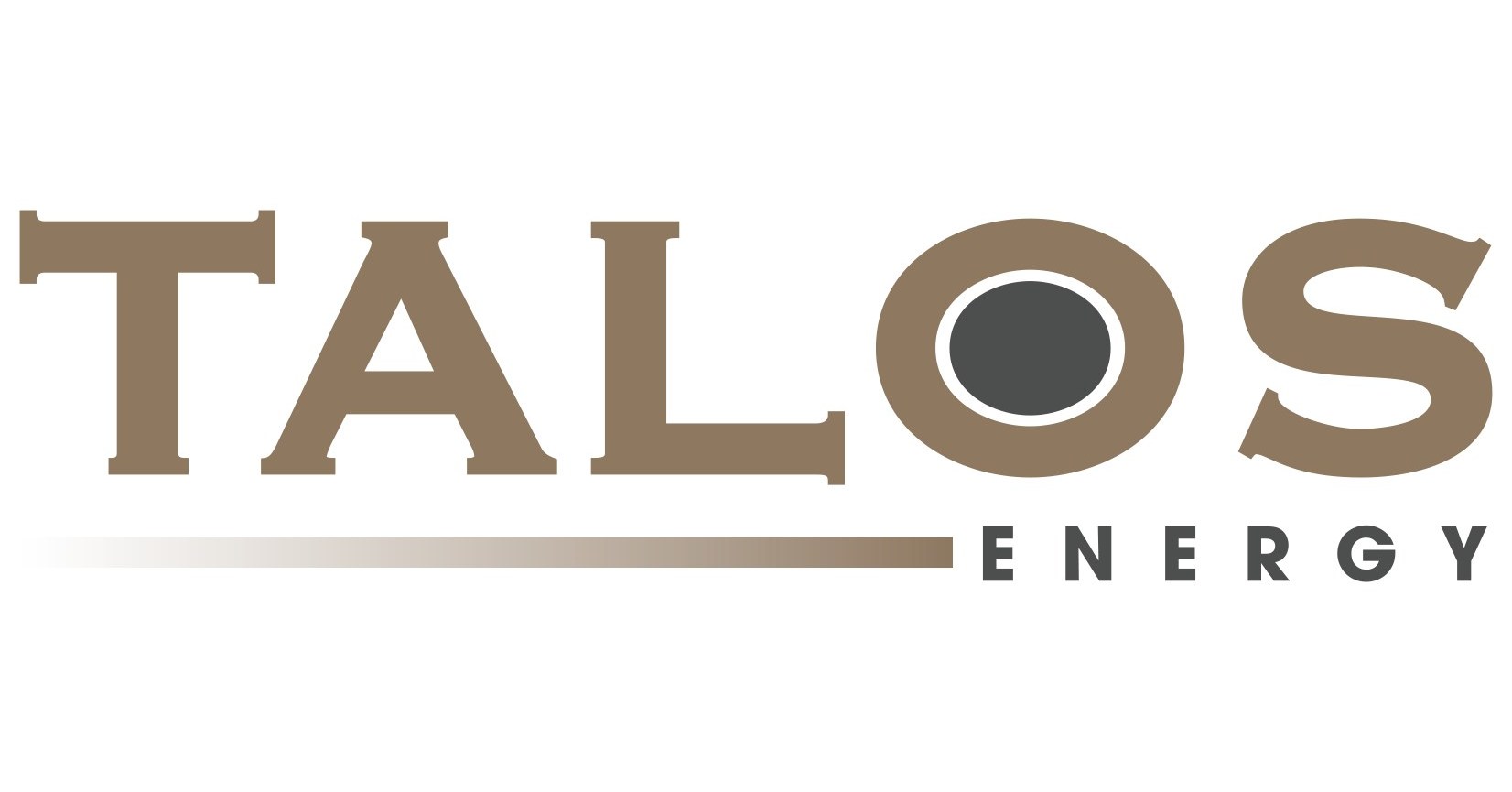 HOUSTON, Aug. 16, 2018 /PRNewswire/ — Talos Energy Inc. (“Talos” or the “Company”) (NYSE: TALO) today announced the Company was a top five bidder in the latest Gulf of Mexico lease sale held by the Bureau of Ocean Energy Management (“BOEM”) on August 15, 2018. Talos was the high bidder on six deepwater and eight shallow water blocks.

Talos had 100% success rate on all 14 blocks it bid on. These blocks cover approximately 75,000 net acres and, once awarded, Talos will pay approximately $5.3 million for all leases combined. Two of the deepwater leases have a seven year primary lease term, while all of the others have a five year lease terms. The royalty rate for the deepwater blocks are 18.75%, whereas the shallow water leases are 12.50%.

The Company has identified eight prospects on these blocks, with a possibility of an additional two. All but one of the identified prospects can potentially be a tieback to production facilities owned or accessible by Talos.

President and Chief Executive Officer Timothy S. Duncan commented, “We are happy to have a significant impact in the most recent federal lease sale so shortly after the completion of our combination with Stone. Our Exploration team has been focused on expanding our inventory around our production facilities, and the results of this lease sale reflect those efforts.”

“We were the apparent high bidder on approximately 75,000 net acres covering multiple prospects, which represents approximately $71 per acre and highlights the competitive acreage cost in our basin. This lease sale result illustrates our strategy to focus on fixed-cost infrastructure-led exploration where we can achieve superior economies of scale and robust economics.”

Even though Talos was the high bidder on these blocks and expects to be awarded these leases, the BOEM reserves the right not to award some or all of the blocks based on their minimum bidding criteria. Actual award results will be known in the coming months.