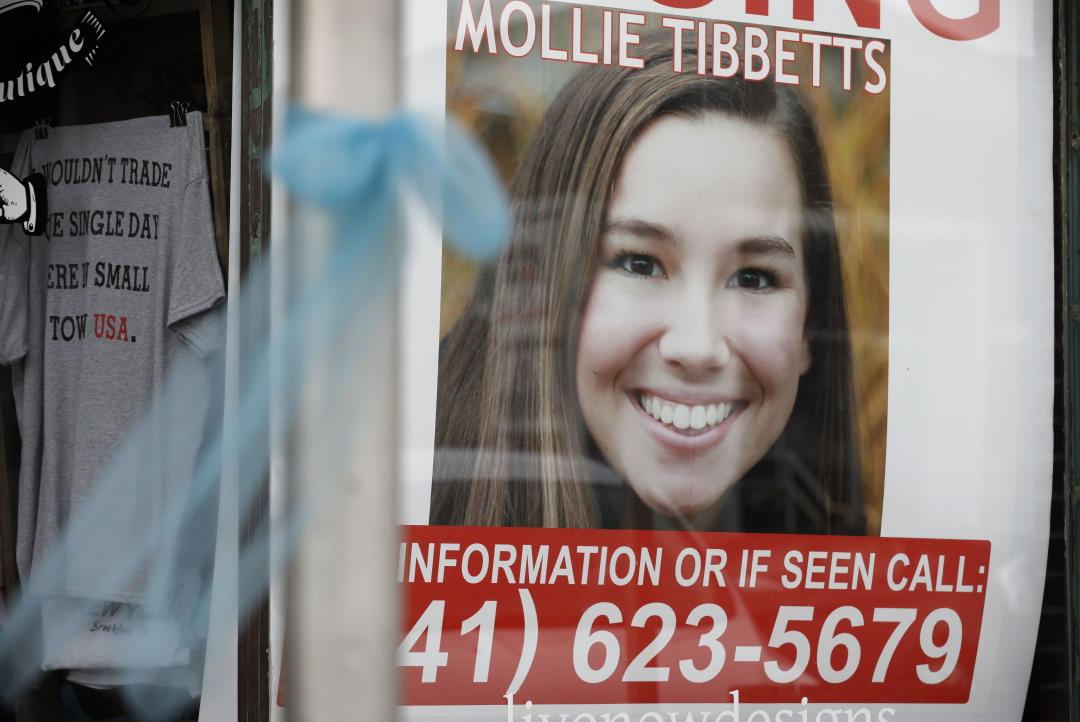 (Newser) – Cristhian Bahena Rivera, the 24-year-old man accused of abducting and murdering University of Iowa student Mollie Tibbetts, has admitted following her as she went for an evening run—but claims to have blocked out key details. Rivera, who led investigators to where he had concealed her body in a cornfield, has told police he followed her in his vehicle in her hometown of Brooklyn, Iowa, before getting out and running alongside her and behind her, according to a criminal complaint seen by the Des Moines Register. He said that when she took out her phone and threatened to call police, he panicked and “blocked his memory, which is what he does when he gets very upset,” WHO-TV reports.

Rivera told detectives that the next thing he remembers is being in his vehicle at the entrance to a cornfield and realizing he had placed the woman in his trunk. He said that as he took her body out of the trunk to hide it, he noticed blood on the side of her head. He has been charged with first-degree murder, and the fact that he is an undocumented immigrant has created a political firestorm, the AP reports. President Trump brought up the murder at a rally Tuesday night, saying it “should’ve never happened” and the “immigration laws are such a disgrace.” The Register reports that Rivera worked for a local farm owned by the brother of a prominent Republican. Yarrabee Farms said in a statement that he had worked there for four years and had passed the E-Verify vetting system.