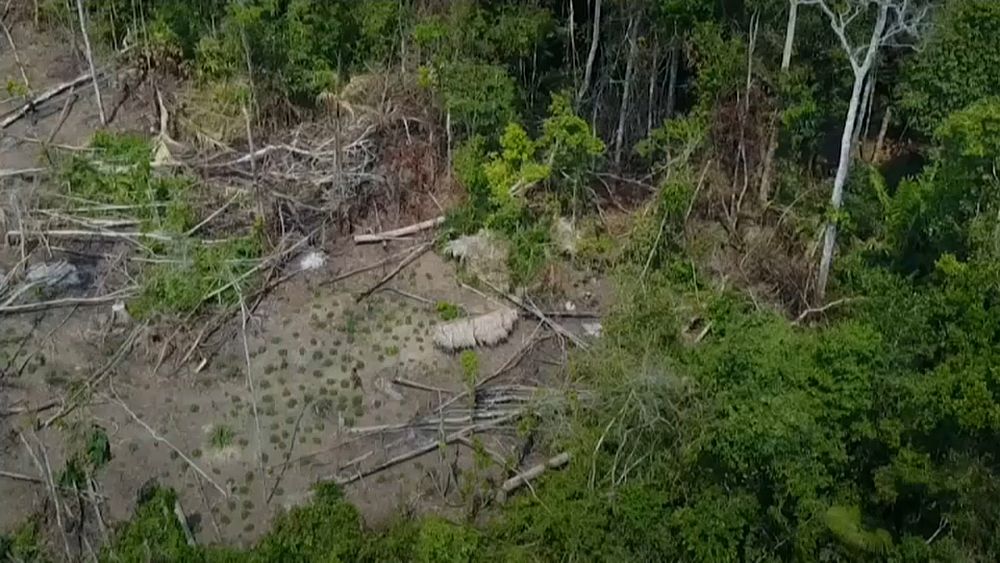 The first ever pictures of an uncontacted tribe in the Amazon rainforest have been released by a Brazilian agency responsible for maintaining their isolation.
Funai, the Brazilian National Indian Foundation, published a video taken from a drone showing a group of people in a jungle clearing.

The tribe have been known about and studied from a distance for some time, Funai said, but never previously photographed.