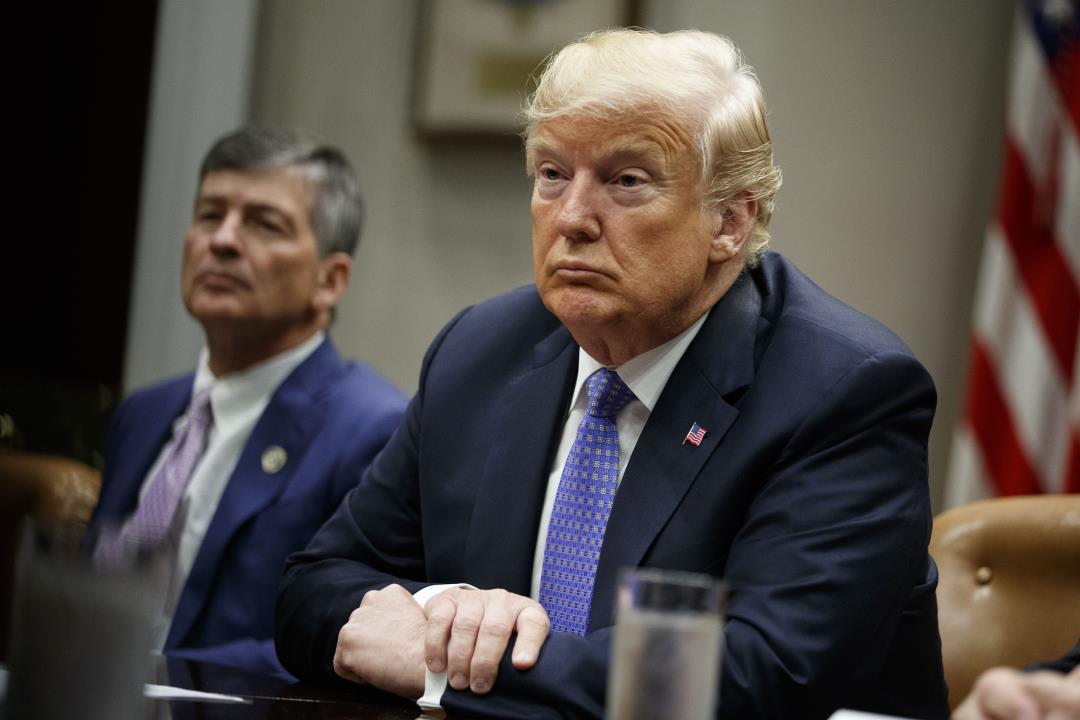 (Newser) – President Trump has discussed the political fallout of a potential pardon for Paul Manafort, whom he believes “has been horribly treated”—and understands a pardon is off the table, at least for now, according to Rudy Giuliani. The president’s personal lawyer made the comments to the New York Times on Wednesday before elaborating to the Washington Post. Claiming the conversation occurred “three to five weeks ago” then correcting that timeline to June, Giuliani said Trump had brought up the possibility of a pardon but both Giuliani and fellow attorney Jay Sekulow advised against it, at least before the conclusion of special counsel Robert Mueller’s investigation. “We sat him down and said you’re not considering these other pardons with anybody involved in the investigation,” Giuliani said.

That would ostensibly include former national security adviser Michael Flynn, former campaign adviser George Papadopoulos, and campaign aide Rick Gates, all of whom have pleaded guilty as part of the Mueller probe. “He said yes, absolutely, I understand,” Giuliani continued. “The real concern is whether Mueller would turn any pardon into an obstruction charge.” Still, the president has been publicly praising Manafort since his Tuesday conviction on eight counts of financial fraud. “Some of the charges they threw against him, every consultant, every lobbyist in Washington probably does,” Trump told Fox News on Thursday, a day after he took to Twitter to praise Manafort for refusing to “break” for prosecutors. “Such respect for a brave man!” he wrote.