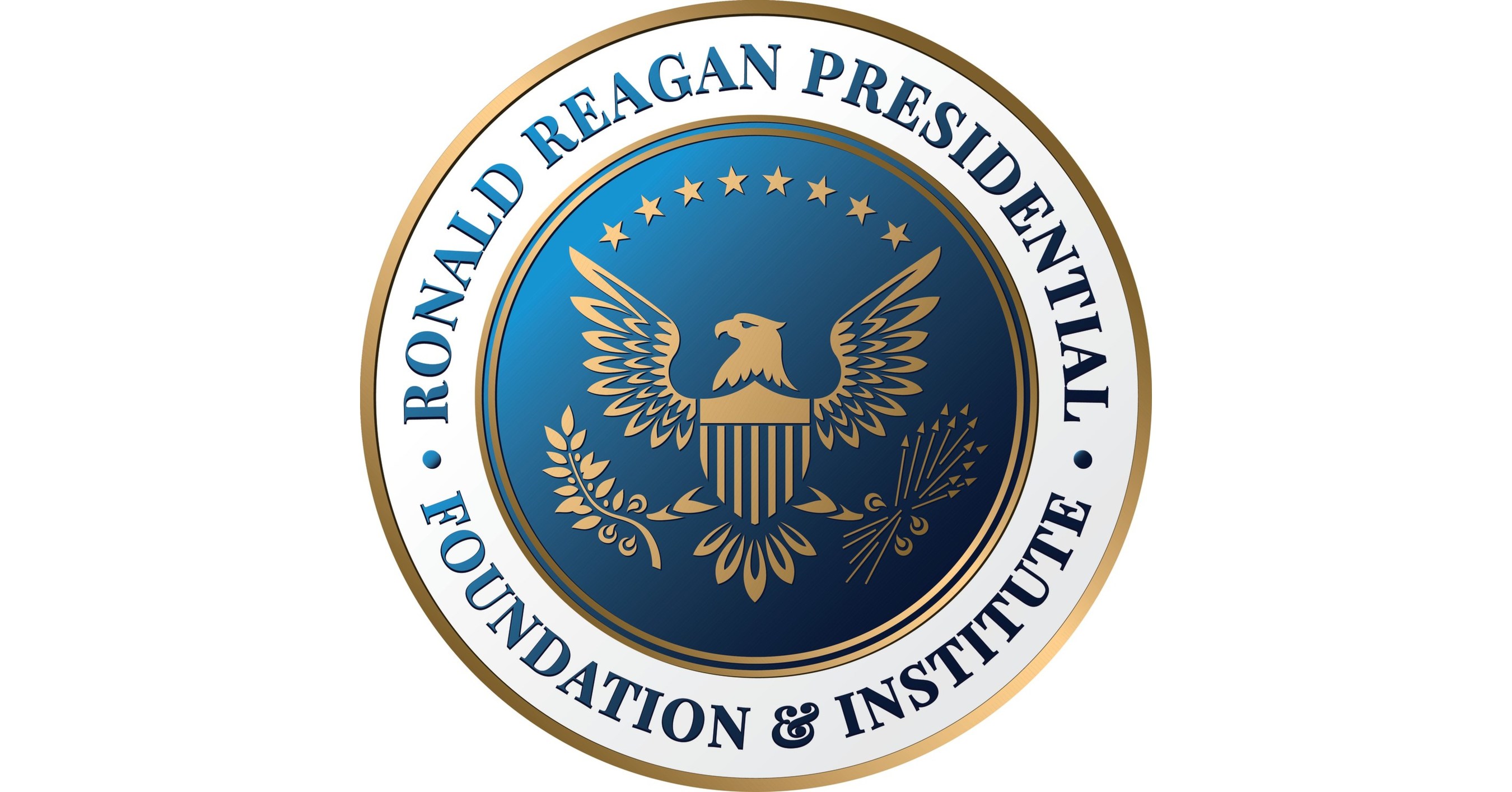 Like President Reagan, Senator McCain was inspired by America’s ideals of liberty. He understood that safeguarding freedom and rights of self-determination across the globe starts with a responsible, confident foreign policy for the United States. In his public service and work with private organizations, he championed the men and women of the U.S. military who carry out this vital mission. And, like President Reagan, he celebrated and supported pro-democracy dissidents — recognizing that there is nothing tyrants fear more than citizens willing to risk everything for their freedom.

Senator McCain was himself an inspiring risk-taker. Time and again, he demonstrated his willingness to sacrifice for his country and his beliefs. From his extraordinary courage in a Hanoi dungeon to his practice of putting principle over political expediency, he consistently modeled character and conviction.

Governor and Mrs. Reagan first came to know John McCain as a returning prisoner of war whose POW bracelet they had worn. That bracelet has been on display in the Reagan Library since its opening in 1991. In the years after, he became a deeply respected and cherished personal friend. In our time of sadness, it is good to know that tears of joy are being shed as Ron, Nancy, and John are together again.

The Reagan foundation gives thanks for Senator McCain’s remarkable life and service, and we extend our heartfelt condolences to Cindy and the entire McCain family.