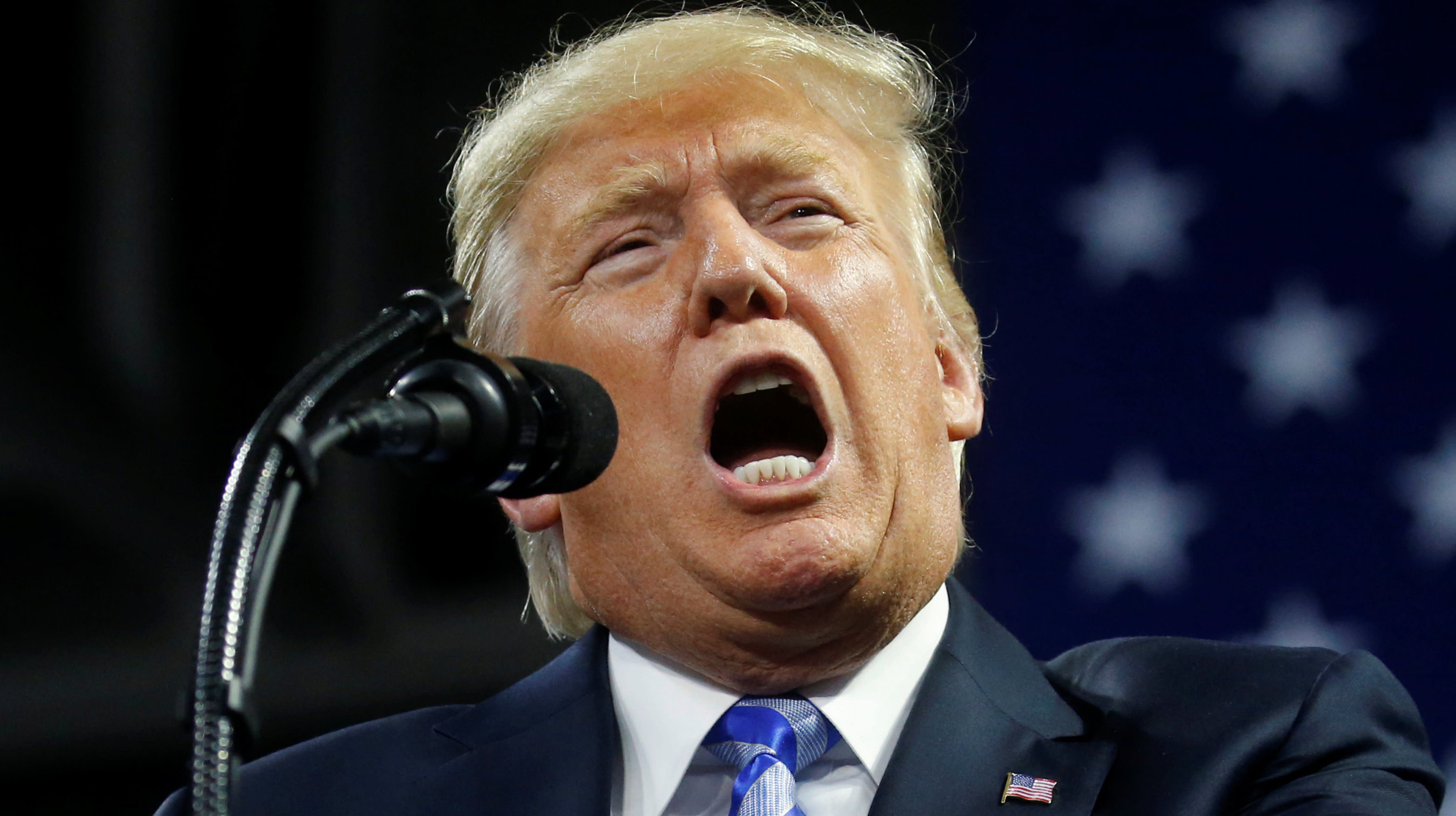 “Still not a kind word about McCain himself,” Hume tweeted.

Trump has been vocal about his dislike for McCain, who died Saturday more than a year after he was diagnosed with brain cancer. The former Republican presidential nominee was one of Trump’s most outspoken critics from the president’s own party. He reportedly disinvited Trump to his funeral.

The two men have been political foes for several years. Trump made headlines in the summer of 2015 when he mocked McCain’s military record at a political forum in Iowa, suggesting he wasn’t a “war hero” because he had been held as a prisoner of war in North Vietnam for over five years.

“I like people who weren’t captured,” Trump said at the time.

Hume wasn’t the only one to point out Trump’s lackluster tribute to McCain. Twitter users also bashed Trump for sharing an Instagram post about McCain’s death that featured a picture of himself.

Tonight, the Obamas released an official statement from his personal office on the death of Sen. John McCain. As did the Clintons. As will the Bushes. And Carter. These statements have been carefully considered, worded, and prepped ahead of time.

Extraordinary — Trump in his tweet wouldn’t praise McCain’s qualities even in death. What a small, petty excuse for a human being.

Trump has arrived at his Virginia golf club, per pool report. He seemed to tweet about the economy en route. No official statement or comment on McCain past tweet last night wishing his family well.